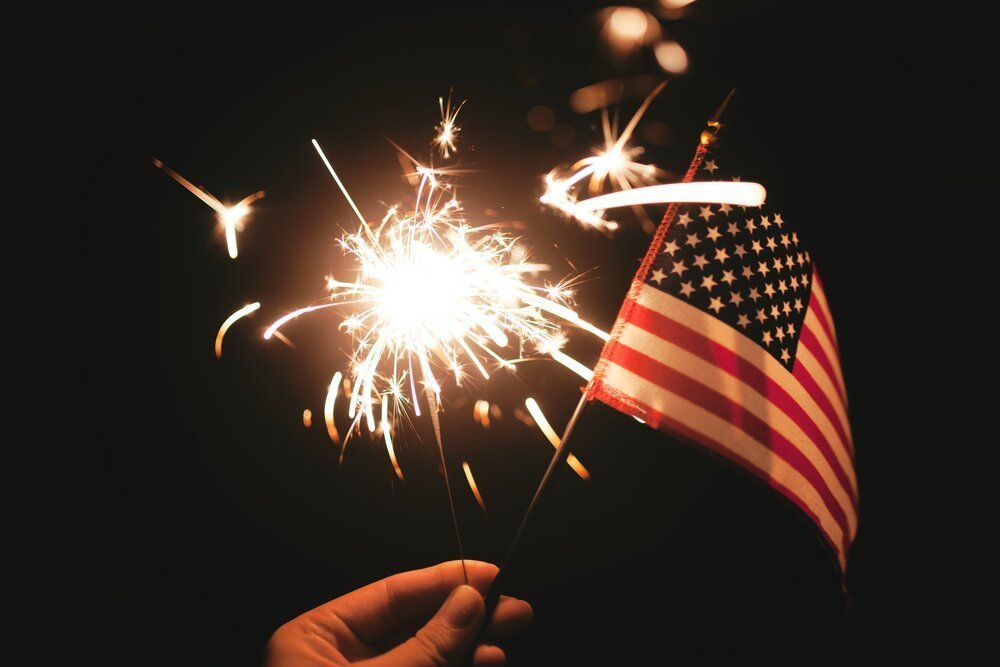 As I anticipated the 4th of July Celebrations in our town, I was hopeful that our community could gather for fireworks and festivities, yet this year in some ways, would be different from years past. We were all encouraged to do our part to suppress the COVID virus and stay home. So, I took some time to listen to patriotic speeches, quotes, as well as the encouraging words of this patriot and great American:

“It is not the critic who counts; not the man who points out how the strong man stumbles, or where the doer of deeds could have done them better. The credit belongs to the man who is actually in the arena, whose face is marred by dust and sweat and blood; who strives valiantly; who errs, who comes short again and again, because there is no effort without error and shortcoming; but who does actually strive to do the deeds; who knows great enthusiasms, the great devotions; who spends himself in a worthy cause; who at the best knows in the end the triumph of high achievement, and who at the worst, if he fails, at least fails while daring greatly, so that his place shall never be with those cold and timid souls who neither know victory nor defeat.”

That was Theodore Roosevelt speaking to thousands of onlookers at the Sorbonne, in Paris France, over a hundred years ago in 1910. I read these words every 4th of July week because they ring true every year, and I rediscover something new, each time I read them.

“It is not the critic who counts” — Theodore Roosevelt might well have been talking about your “frenemies” — those people who think they are doing you, or the greater world, a service by criticizing, complaining, cutting down your efforts with their words of alleged helpfulness.

The office scold, the “negative Ned” or the lazy loudmouth — those people whose lack of ambition, talent or kindness lead them to the place where they invest their time in tearing you down rather than building themselves, and those around them, up.

Theodore Roosevelt’s striking words remind you and I that all their words are weightless, worthless — meaningless, really, in the scale of the world or the scope of your lifetime.

Other people have their other motives for doing what they do. You’ll not figure them out if you spend a lifetime studying their insecurities, inefficiencies or incompetence.

So the best to do is to, ignore them… And focus on what you would like to achieve.

This Independence Day and every day… remember, It is not the critic who counts.

Have a blessed and wonderful 4th of July week !