Dolores Ann Archer Dillon Reynolds, 92, loving Mother, Sister, Aunt, Grandmother, Great-Grandmother, and Great-Great-Grandmother gained her angel wings on November 22, 2022. Dolores was born May 18, 1930, and was preceded in death by her parents, Johnny and Ruby Archer, her husband, Raymond Reynolds, and a son, John Michael Dillon.

Dolores worked  very hard all of her life at the City of Amarillo, Heartly County, Randall Count, Dr. Brooker’s Office, United Market Street, and as Avon and Mary Kay Representative. In these many jobs, she worked on her steady feet in jobs ranging from cook and waitress to crossing guard and jailer.  She lived to share her stories of living through the Great Depression, a World War, and many, many tales like learning to fly an airplane as a teenager and delivering a grandson in the back of an ambulance.  her greatest passion and favorite job was to be the best mother, grandmother, great-grandmother and great-great-grandmother.  she was a queen to us all and will be terribly missed.

Graveside service will be at Dreamland Cemetery, Canyon, TX.  Service date is pending at this time.

Bryson Dunleavy Chandler, 35, of Amarillo, Texas passed away on October 8, 2022, in Amarillo at his home. Services will be held at a later date.

Bryson was born March 5, 1987, in Amarillo, Texas. Bryson enjoyed playing on his laptop, cooking and talking about sports. He was full of life, even after his traumatic brain injury in 2015, he tried to enjoy life.

He was preceded in death by his brother, Joey.

Those left to cherish his memory are his mom, Jill; his brothers, Evan (Rachel) and Sean; his nephew, Ryley; his niece, Lucy; his grandma, Anne Nyquist, as well as aunts, uncles and cousins. 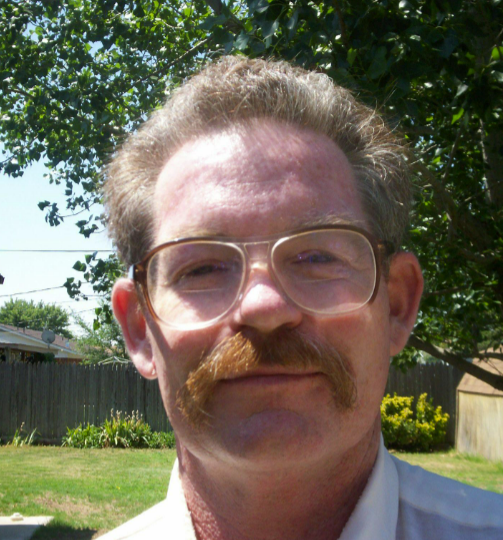 James Dale Ford, age 66, of Amarillo, Texas, passed away November 9, 2022, after losing his battle with cancer, in Amarillo.

He graduated from Rio Mesa High School in 1974 in Oxnard California. His hobbies included learning about birds, plants, reptiles, fish, and genealogy. He loved reading novels, enjoyed watching DVDs, and listening to his music.

He was preceded in death by his father Eugene Ford Sr.

He is survived by his mother Christine Ford; two brothers, Don Ford, and Eugene Ford Jr.; two sisters Mary Miller, and Donna Clark and husband Tom Clark; a daughter Jessica Lynch and husband Glen Lynch, as well as numerous nieces, nephews, and cousins; He is also survived by his loving cats Rascal and Ginger. 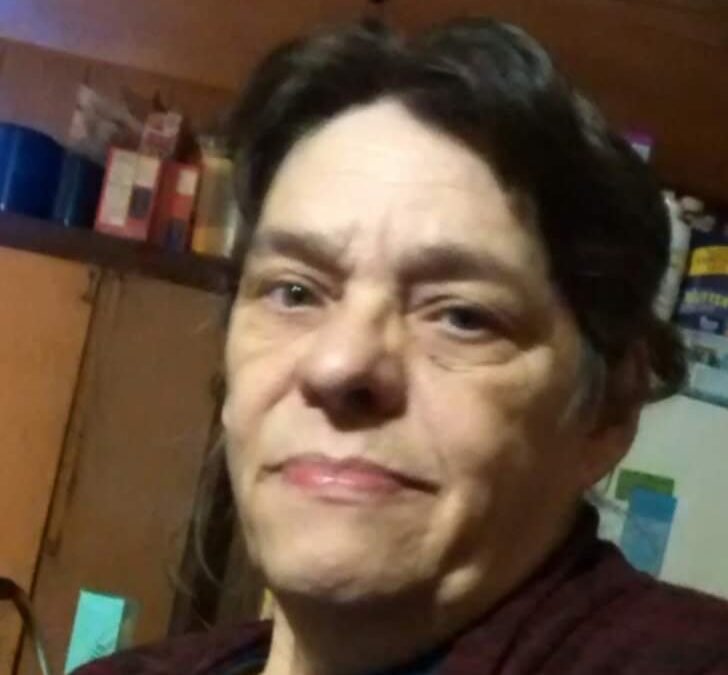 Koloa Redburn, 69, of Amarillo, Texas, went to be with her Lord and Savior surrounded by her family on November 13, 2022, in Amarillo. Koloa was born February 27, 1953, to Thomas Nelson Kelly and Bessie Glendene Carter in El Dorado, Kansas.

She was preceded in death by her husband, James Redburn; her parents, Thomas Nelson Kelly and Bessie Glendene Carter; her sister, Debra Catalano and her nephew, Lonie Basina. 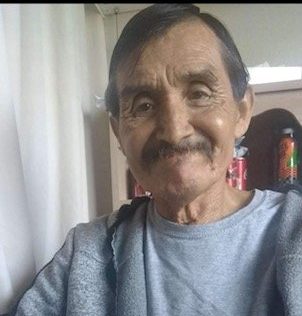 Robert was born May 13, 1957, to Pedro Lucio and Maria Carman (Hernandez) Lucio in Quemado, Texas. Robert was a long-time resident in Pharr, Texas but spent 20 years or so in Amarillo, Texas with his family. He was an agricultural farm hand. Robert was also a very talented mechanic. He loved oldies, low riders and cruising’. His greatest enjoyment was talking on the phone with family, he always made friends wherever he went. Robert was a giving man, and he will always be remembered as having a golden heart. Robert was cherished dearly and will be greatly missed.

He was preceded in death by his parents.

Those left to cherish his memory are his son, Sergio Lucio; his daughter-in-law, Jessica Lucio; his grandchildren, Steven, Charles, Emma, Kanna, Edgar, Eric, Jason, Allison and Sergio Lucio Jr.; his siblings, Antonia Retana and Jesus of Texico, Jose M. Lucio, Arturo Lucio, Arnulfo Lucio and Kim of Amarillo, Rosa Martinez and Tony as well as his nieces and nephews.