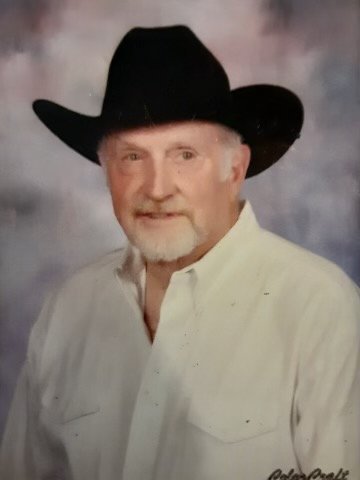 He proudly served in the U.S. Navy for four years. Jerry worked for Houston Power & Light as a surveyor until his retirement in 2008. He married Laura Northcott in Ruidoso on December 4, 2015.

He was preceded in death by his parents and one brother, Jack McPhaul.