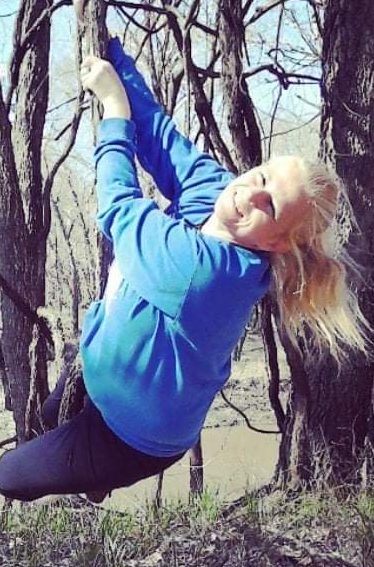 Susan Louise Newton, age 54, was born on August 18th, 1966 in Kansas City, KS and passed away on June 20th, 2021 to lung cancer. She resided in Pleasanton, KS most of her life. Susan was proceeded in death by her husband, Jamie Burge, her mother, Dorothy Newton, and her father, Dickie Newton.

Susan loved hunting for morel mushrooms, spending time with her grandbabies, and watching Supernatural. She was a CNA most of her life and loved helping people. Everyone who met her considered her to be a mother figure.

Future memorial arrangements will be planned for a later date in Pleasanton, KS.