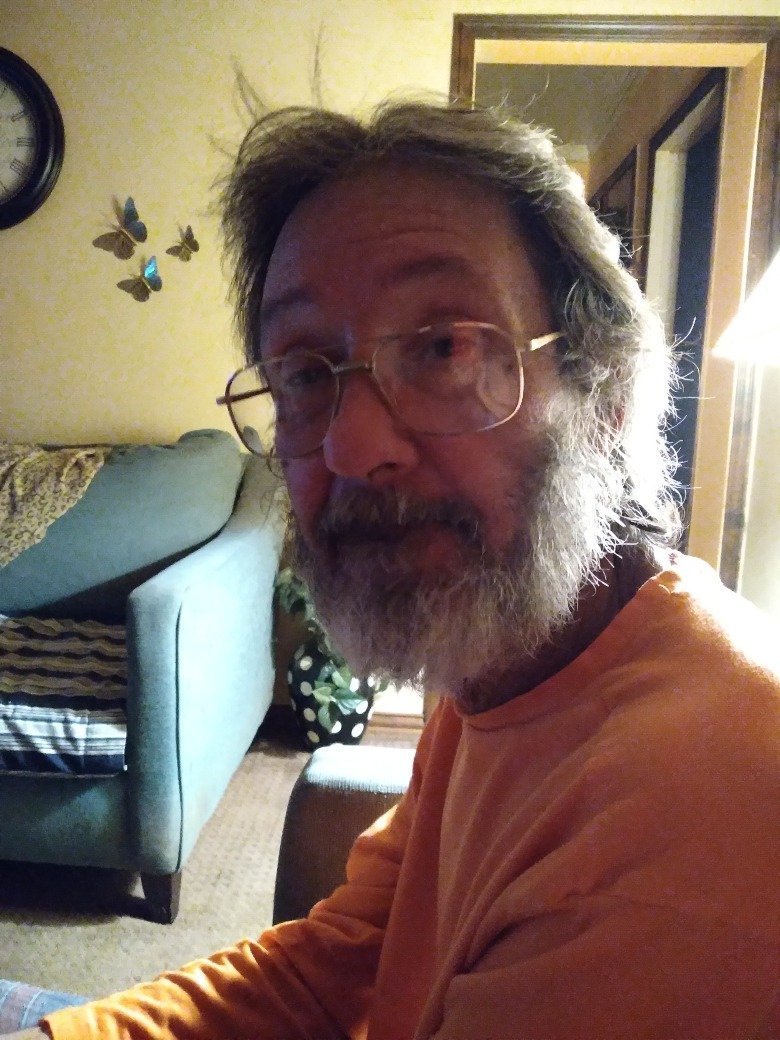 Curtis graduated from Palo Duro High School in 1979.  He was a sheet metal journeyman for 38 years.  Curtis married Rebecca Landon in 1983.

Those left to cherish his memory are his wife, Rebecca Ivy; three children, Darcey Clegg and husband Rick, of Claude, Melissa Carlson and her son, Kyler of Amarillo, and his son, Justin Ivy and his daughters, Hailah and Lauryn; his brother, Gordon Ivy; several nieces and nephews and his dear aunt, Helen Dabbs.