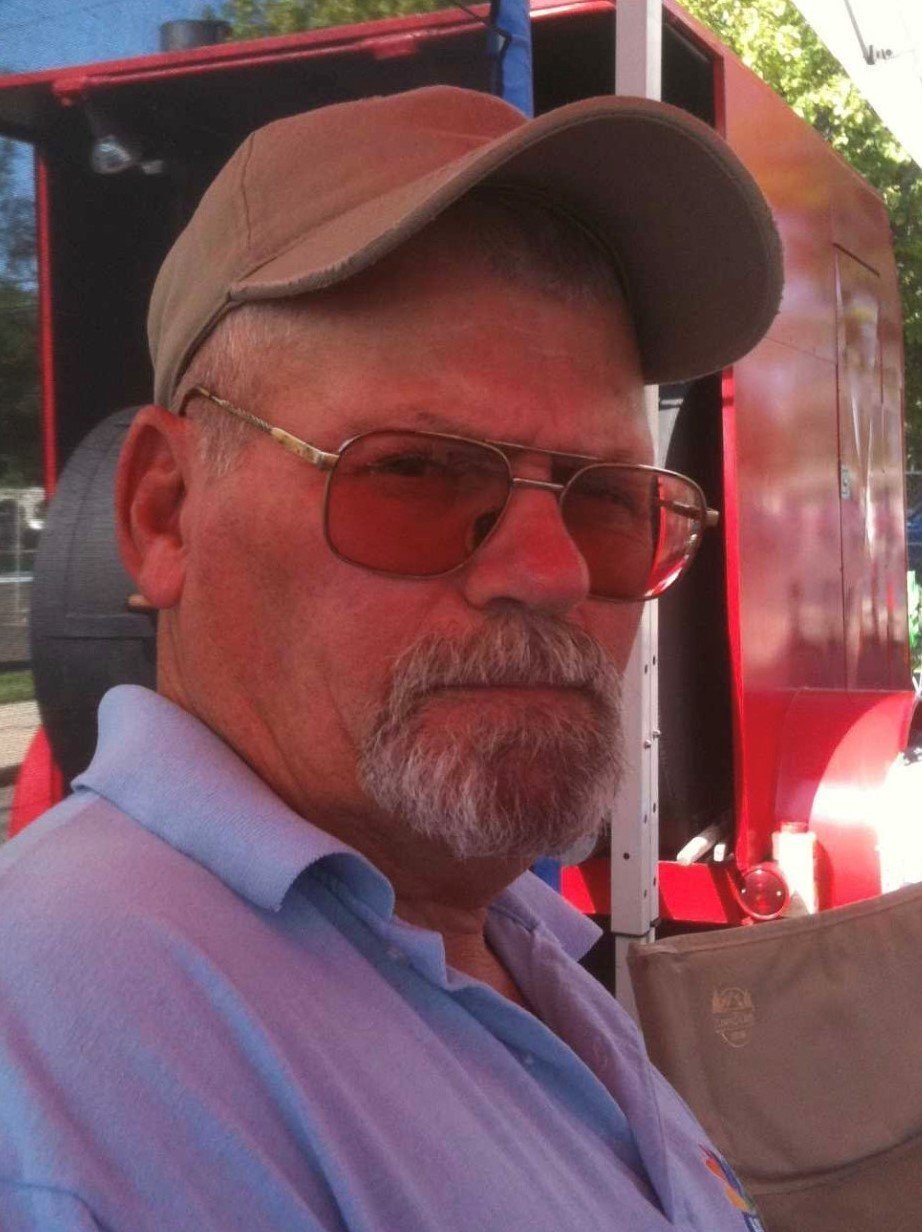 He was a very kind and gentle man. He was quiet but he was funny.  He always had his own vocabulary if he couldn’t remember the correct word.   He had a special place in his heart for his family and friends. He enjoyed fishing, gambling (even if he lost), and playing cards. He enjoyed his time relaxing with his dogs and binge watching his current Netflix series.

On March 15, 2008, James married the love of his life, Tina Marshell Sanchez in Amarillo, Texas and blended their two families. James and Tina met more than 35 years ago and finally fate brought them together. They enjoyed their time together exploring different lakes, and spending time in Red River, New Mexico each year.

He was preceded in death by his father, James M. and wife Shirley Latham; his mother, Elizabeth and husband Hervey Vendrick; his brother, Tommy Latham; his uncle, Lloyd Latham, and a first cousin, Danny Latham.