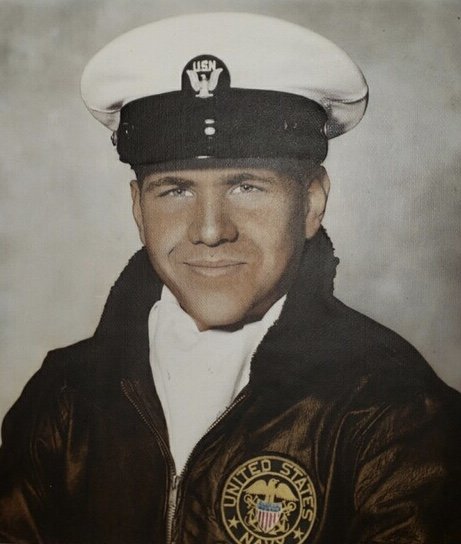 Randol “Randy” Victor Benjamin Barnhill, 60, departed this world to join his mother, Carolyn, in a better world, on November 13, 2021. He was born May 20, 1961 in Ft. Worth, as Randol Vernon Bradley. His parents adopted him at age 2 and changed his name. He was raised in Napa, California.

He was proud of his time in the service and retired as an AS1 with 20 years of good conduct. The couple moved to Amarillo, Carmel’s home, in 1999 and made it his own.  He worked as a school bus driver for Amarillo ISD and Amarillo City Transit. He loved his job and the people he worked with at Amarillo Transit. He worked there 5 years until his health caused him to retire. Not many people knew of his illness. He never talked about it or made excuses for it.

Randol also loved working with his hands on cars, motorcycles and woodworking and stayed busy. He was a good provider and did everything he could to make sure his wife would be taken care of when he wasn’t there.

Randol was very talented and had a good sense of humor. He was thoughtful and encouraged his family, including two daughters, to do what they loved. That included his wife, who he encouraged to start a small business making pens, which they enjoyed together.

He was preceded in death by his father Billy L. Barnhill; mother, Carolyn Williams; aunts, uncles and grandparents.

The family requests donations to the American Lung Association. There was a small memorial held for family and close friends.