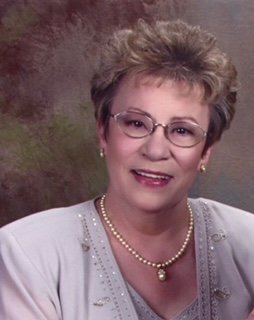 Arvella Faye Anderson, age 86, of Amarillo, Texas, went to be with her Lord and Savior on December 4, 2021, in Amarillo.

Memorial services will be held at Trinity Fellowship Church in Amarillo on December 13, 2021.

Arvella, or Arvie as most knew her, was born November 4, 1935, to Arville and Faye Watkins in Iowa Park, Texas.  She was the only daughter but had four brothers while growing up.  Arvie met the love of her life, Eddie, while attending school in Hugoton and upon graduation from high school they were married on August 15, 1954.  Eddie and Arvie had four children, all boys, in their early years of marriage and they were married for 65 years.  Arvie was well known for her big heart and her unfailing love.  She was active in her church and loved spending time with her friends and family, especially all those grandchildren and great-grandchildren.  Arvie loved life and loved people and she loved her Lord most of all.