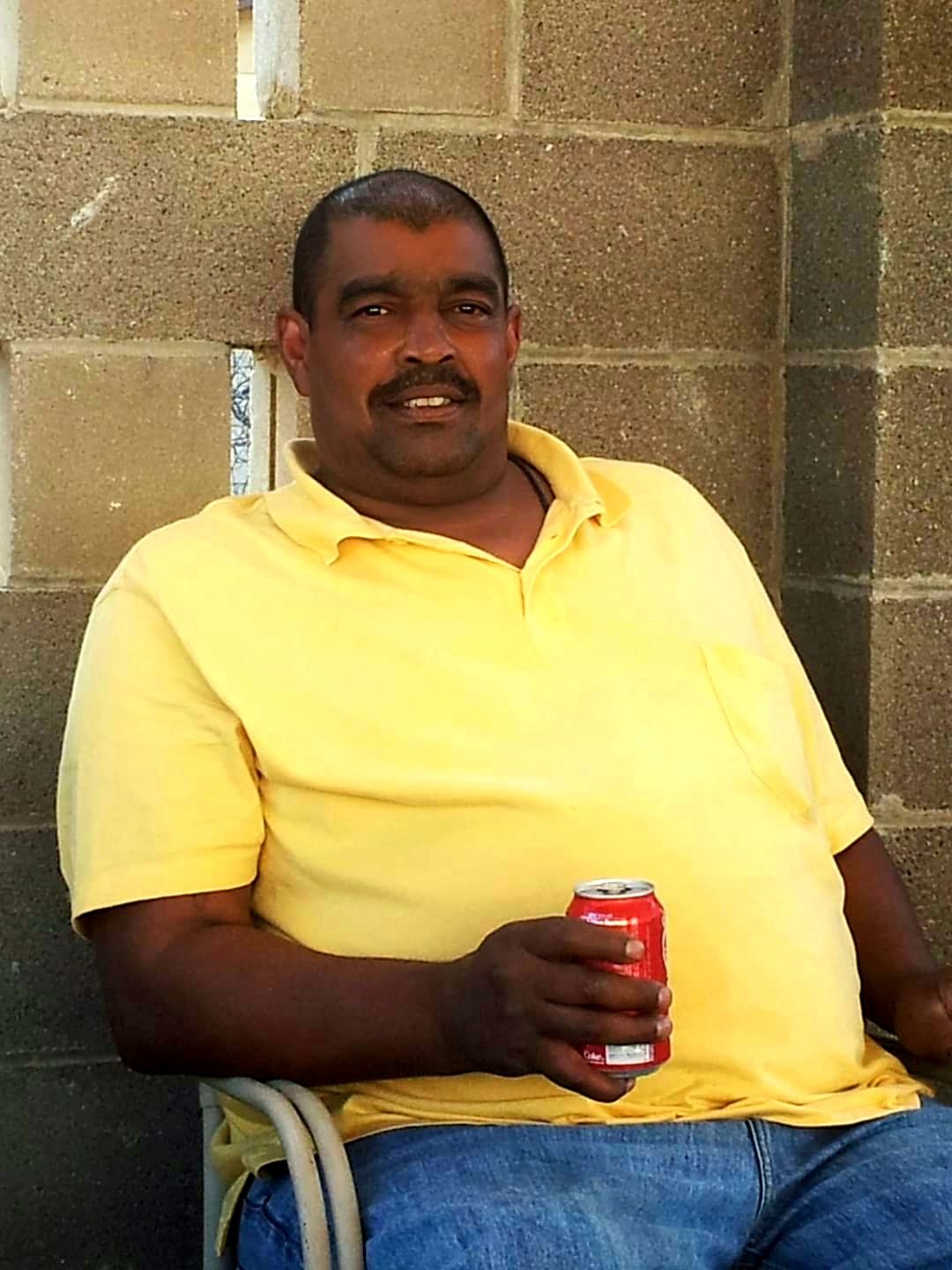 Danny was a big man with one of the most gentle and kind hearts. He was known as the “Gentle Giant”. Danny spent most of his life working as a mason. Danny enjoyed spending his time with his grandchildren, children, family, and friends. Beyond spending time with his family and friends, you could catch him in front of the TV watching the Dallas Cowboys, and boy if they weren’t doing good he sure knew how to pout about it. He will be missed by all who adored him.

He was preceded in death by his mother, Areila Porras; Eva and Joe Candelaria, and Jesse DeLeon.

Those left to cherish his memory are his brother, James Porras; his sister, Liz Crawford; his son, Daniel Porras, and his wife Stephanie; his daughter, Dana Porras, and her husband Eric Perez; three grandchildren, Jayvien Beavers, Briane Porras, and Damien Porras.