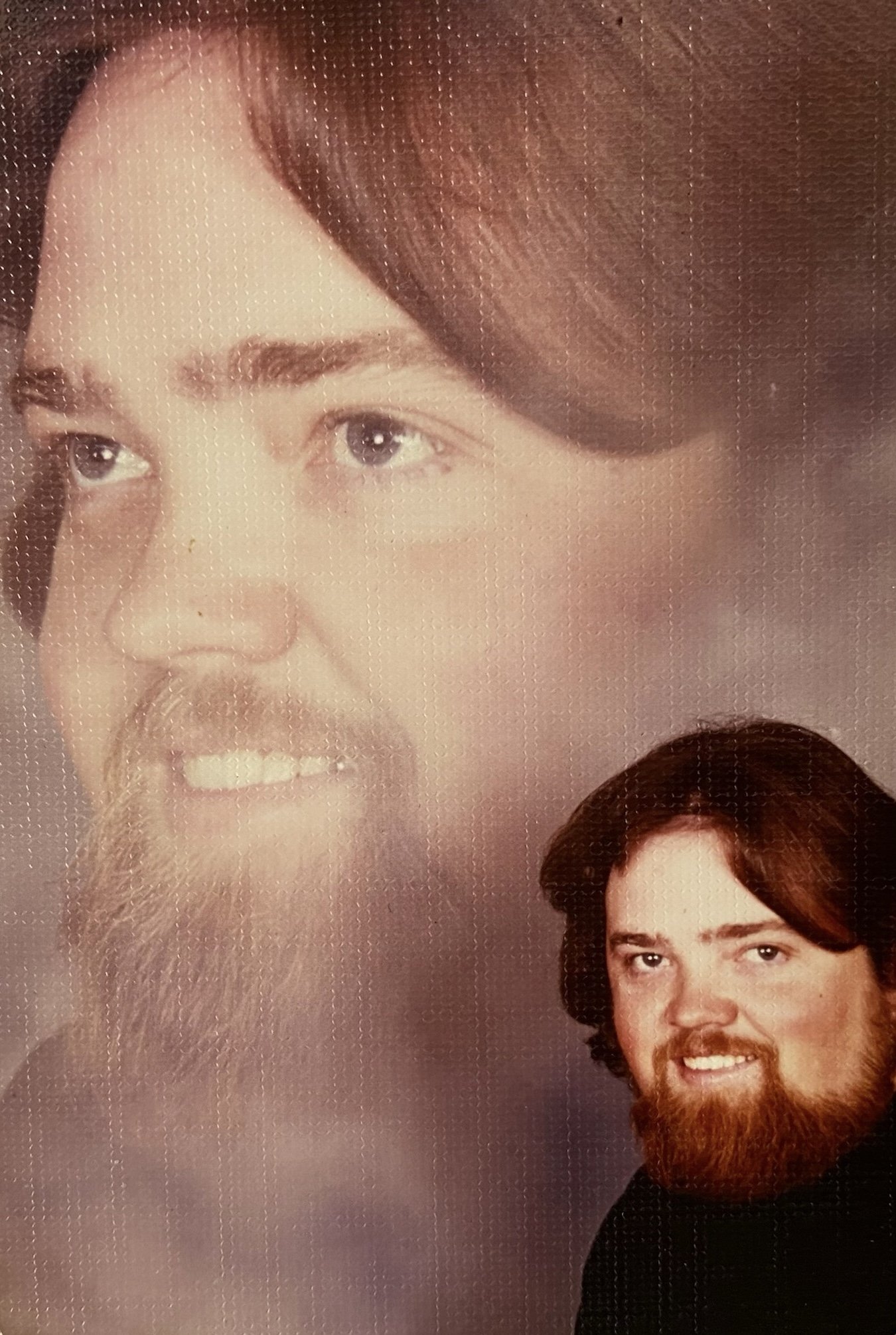 Memorial and Graveside services will be held on March 12th, 2022, at 2:00 pm at Willow Cemetery in Willow, Oklahoma.

Jerry was known to be adventurous. He loved fishing, hunting rattlesnakes, and riding Harley Davidson motorcycles. Jerry made many cherished memories with the family, especially the nieces and nephews he left behind.

He was preceded in death by a son “Little” Bobby Lynn Simmons; both parents, James M. Simmons, and Eller M. (Patterson) Simmons, as well as four sisters and four brothers.

Those left to treasure his memory are one son, Josh Stewart Simmons, of Crescent Oklahoma; one sister, Mary Cherry, of Topeka, Kansas; three brothers, Wayne Simmons, Bobby Simmons, both of Amarillo Texas, and Jimmy Simmons, of Memphis, Tennessee.

For God so loved the world that he gave his one and only Son, that whoever believes in him shall not perish but have eternal life.    John 3:16