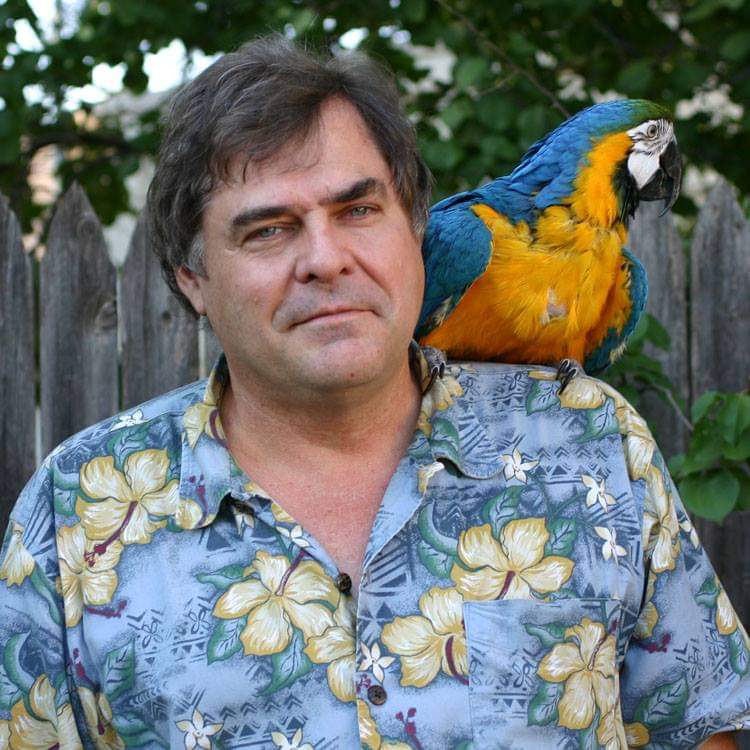 James David Saunders, 65, of Amarillo, Texas, went to be with his Lord and Savior on January 7, 2022, in Amarillo.

Jim was born February 19, 1956, to Dave and Florence Saunders in Albuquerque, New Mexico.

He had a very colorful life. Jim spent part of his childhood in Laguna Beach, California when his father portrayed Red Ryder, which kept them there for many years. He played in the Little League World Series before moving back to Albuquerque. This is where he became involved in the manufacture of silver and turquoise jewelry during the turquoise boom of the 1970s. He went on to design and manufacture several lines of jewelry, doing so for over 45 years. Jim always cut his own stones,  mining material for this purpose for about 30 years. In time, he came to own numerous mines. He said his greatest love was cutting the stones, especially turquoise.

Jim was a world-renowned jeweler and silversmith, gaining a reputation as “Silversmith to the Stars,” since he created jewelry for several country western stars.

Jim was preceded in death by his father, Dave Saunders; a daughter, Carolyn Scherer, and a son, Michael Saunders.

In lieu of flowers, the family suggests memorials be made to St. Jude Children’s Research Hospital.