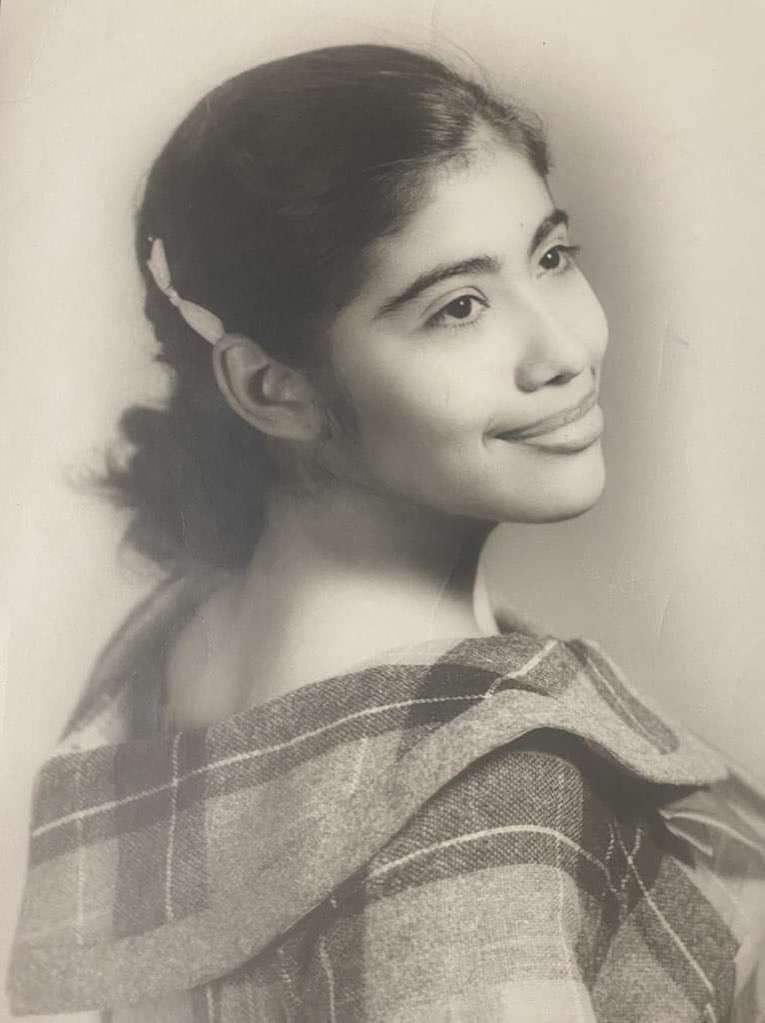 Maria B. Mote, 81, of Amarillo, Texas went to be with her Lord and Savior surrounded by her family on February 8, 2022, in Amarillo.

Maria was born February 12, 1940, to Fran Quilino and Enniqueto Perez in Reynosa, Mexico. She married Richard E. Mote in 1956, where they traveled the world while Richard served in the U.S. Air Force. Of all their travels, she loved Germany the most. They settled here in Amarillo after Richard was stationed at the base in the late 60’s. Maria loved being in her yard taking care of her roses, occasional garden and feeding the birds. She was a great homemaker, grandmother and an amazing cook. She always had sweets set out for the kids to enjoy. Maria’s greatest joys were taking care of her grandkids after school, the holidays and family gatherings. Maria has a sweet soul and will be greatly missed.

She was preceded in death by her husband, Richard Mote.

Those left to cherish her memory are her daughters, Maria A. Mote and her husband David Aragon, and Nita M. Mote; her grandchildren, Lorne Mote, Shyla Aragon, Ashleigh Mote, Kasandra Aragon, Brittany Shaffer, Eternity Calhoun and Marzett Calhoun, and her great-grandchildren, Sire and Aviya.