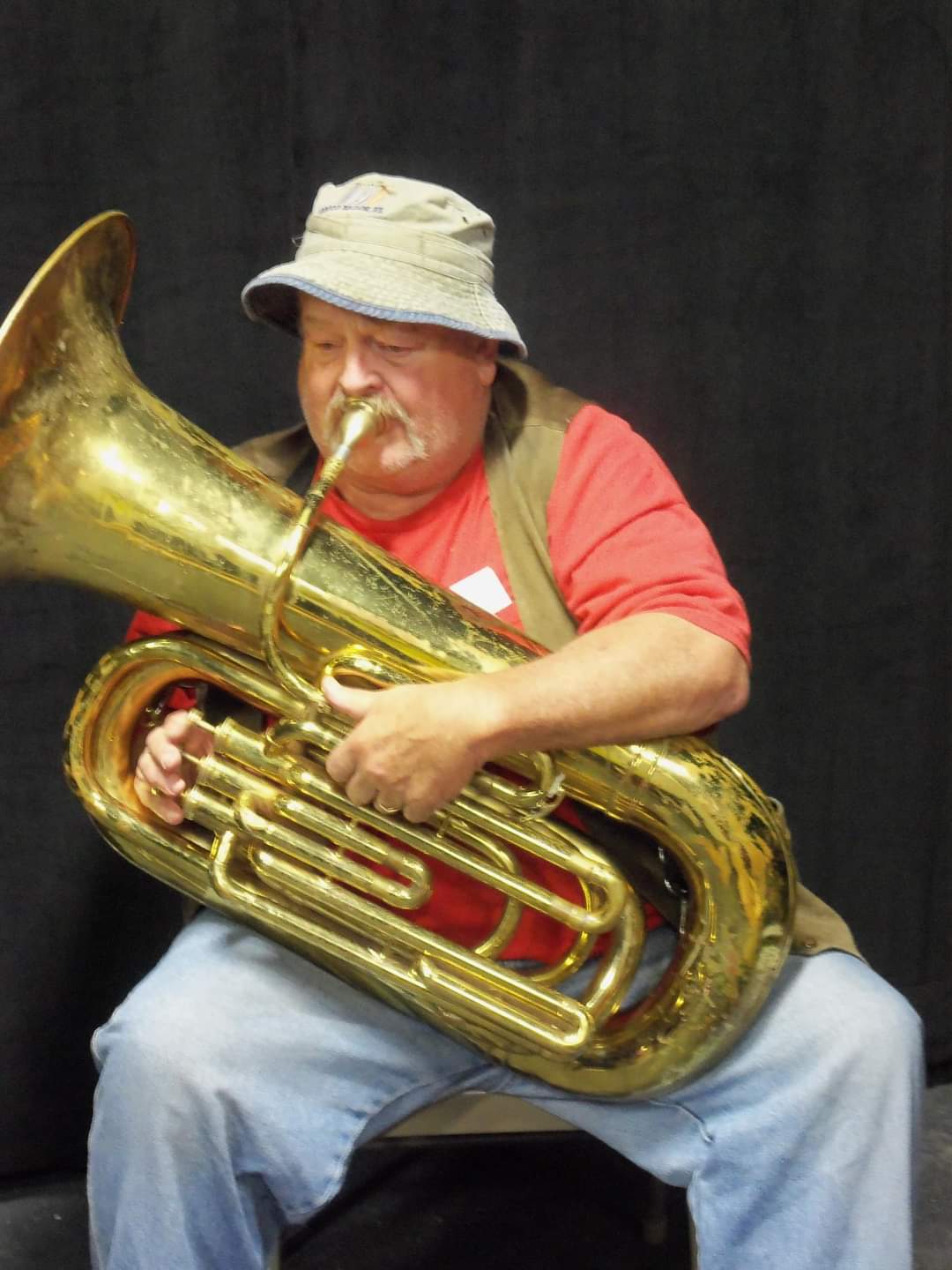 C.L. was born July 10, 1947, in Denton, Texas, to James Edward and Dorothy Lee (Tillerson) Aery.
He grew up in Vidor, Texas where he graduated from Vidor High School in 1965.

He began his music education at Lamar University and left to join the Navy because of the VietNam War. He was a Navy Yoeman on the Admiral staff for the 5th Fleet from 1968 – 1972 then an Avionics Specialist from 1973 to 1982 until he left for the Reserves so he could be closer to his father who was ill. During that time he married Linda Lee Huffstetler and together they raised five children. He used his background from the Navy and worked various jobs in electronics. He loved the outdoors and served as a Boy Scout leader during his sons’ time in scouts.

C.L. went back to school to complete his music education, which was his first love. While back in school he met and married Shirley Duncan Aery. He graduated and became a band teacher for some of the local secondary schools and was a gifted music teacher. Later, they relocated to Louisiana for him to work at the NASA Michoud facility as a QC. After which they moved to West Texas where he worked as a flight director with the Aerostat System for Lockheed Martin. This job opened a door for him to serve his country again during the Afghanistan war efforts as a civilian contractor. His love for music brought him full circle after his service by playing in the Jazz and Mariachi bands out in west Texas and tutoring music students. He was an active member of the Church of Jesus Christ of Latter-Day Saints until his health declined.

He was preceded in death by his parents, James Edward and Dorothy Lee Aery.

C.L. is survived by his wife, Shirley Aery of Amarillo, Texas; his daughters, Amy Hoffman, and her husband, Charles, of Pearland, Texas, Chanda Aery Willemin and her husband, Terry, of Blacksburg, Virginia, Cristen Aery Leleaux and her husband Horace, of Moss Bluff, Louisiana, and Casey Aery Horton and her husband, Scott, of Boise, Idaho; his sons, Carrol (Lee) Aery Jr, and Christopher (Chris) Aery, both of Groves Texas; 16 grandchildren; four great-granddaughters; two sisters, Terry Aery Tuttle of Ohio, and Audrey Aery Neie, and a brother, Bradford Aery, of Vidor, Texas.

C.L.’s service will be streamed via ZOOM.  This is the link: