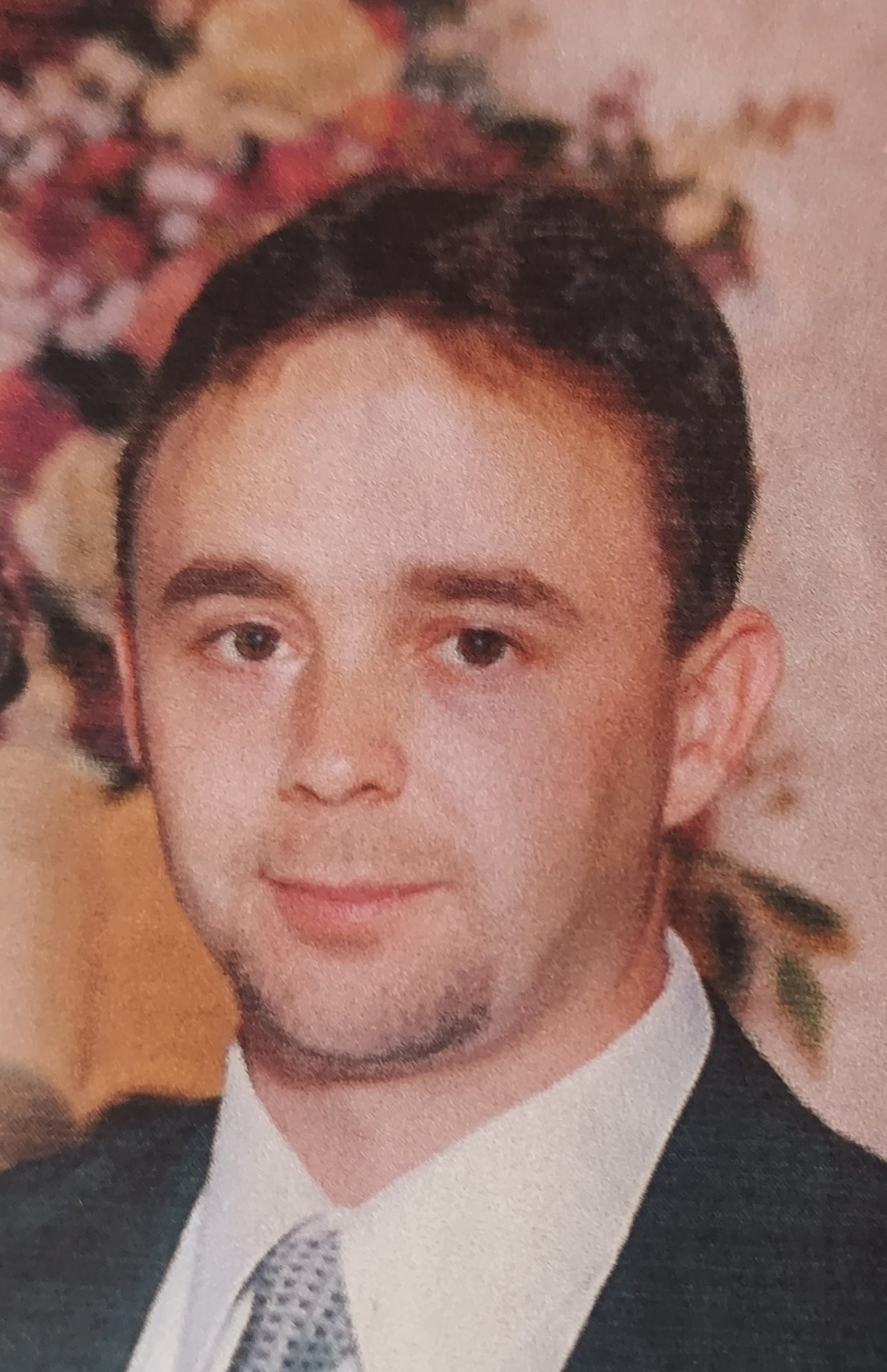 Richard Lawrence Watson Jr., 51, of Amarillo, Texas, went to be with his Lord and Savior, surrounded in spirit by his family, on Friday, February 25, 2022 in Amarillo. Richard was born on April 10, 1970 in San Antonio, Texas to Richard L. and Brenda “Polly” Watson.

He was preceded in death by his brother, Birch Watson; his grandparents, Jerry Watson and Eunice Watson from Lake Charles, Louisiana, and his grandson, Ashton Carter LaGrange.

Those left to cherish his memory are his parents, Richard L. and Brenda “Polly” Watson; his children, Spencer B. Watson, Chloe M. Watson, and Lance LaGrange and his wife Destanie Armand; his grandchildren, Scarlett Roze LaGrange and Sebastian Ray LaGrange and one on the way, Khalil Lawrence Watson; his sister, Kara Watson Eagleson and her husband Keith of Big Lake, Louisiana; his nephew, Michael Hanks and his wife Katie and his great-nephews, Hudson and Walker Hanks.