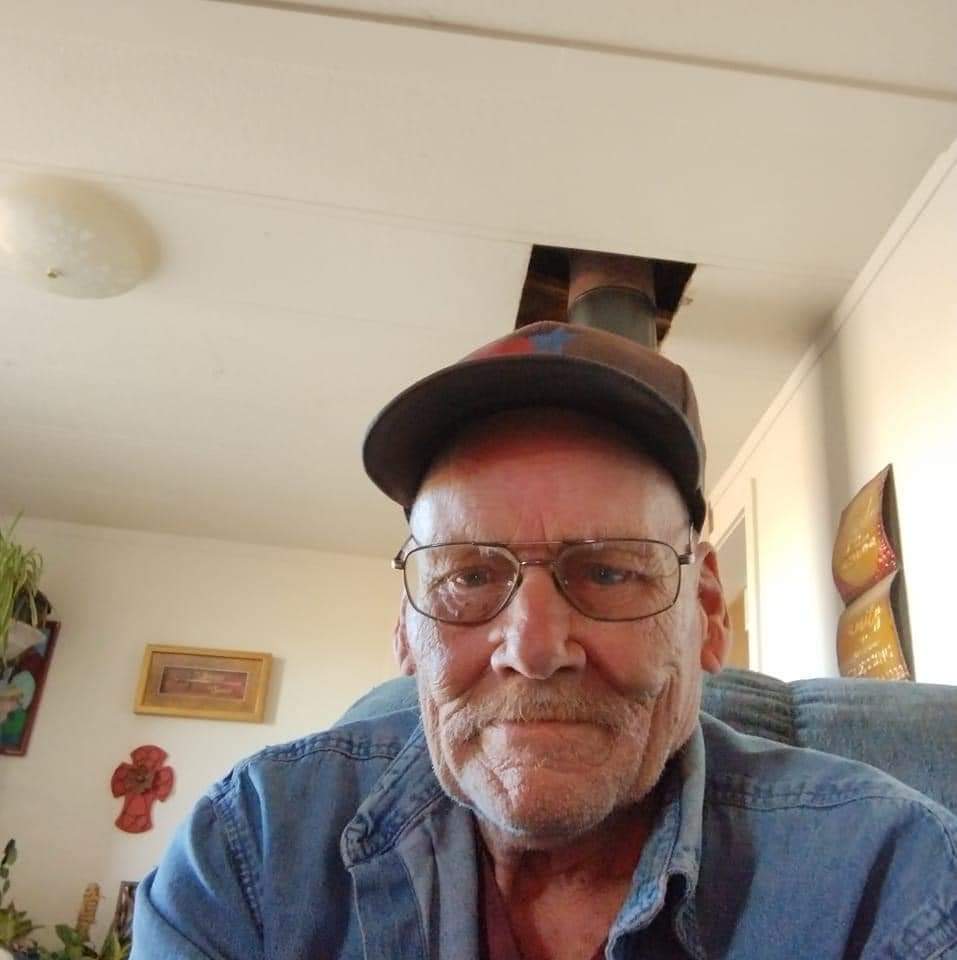 Richard was born February 19, 1947, in Amarillo, to Calvin and Billie June (Clark) Thompson.

He was preceded in death by his parents, and a sister, Carol Ann Mulikin.

Those left to cherish his memory are his wife, Rhonda Thompson, of Amarillo; two sons, Ricky Thompson, and Ronnie Thompson and wife, Jeanetta, all of Amarillo; a daughter, Rachelle Priego, and husband John, of Amarillo; 11 grandkids and 18 great-grandchildren; a brother, Ralph Thompson and wife Marilyn of Bryan, Texas; and two sisters, Dawn Thompson McCullough, of Waco, Texas, and Darla Jean Wellendorf of Raleigh, NC. All of his family loved him so much and will miss him dearly.