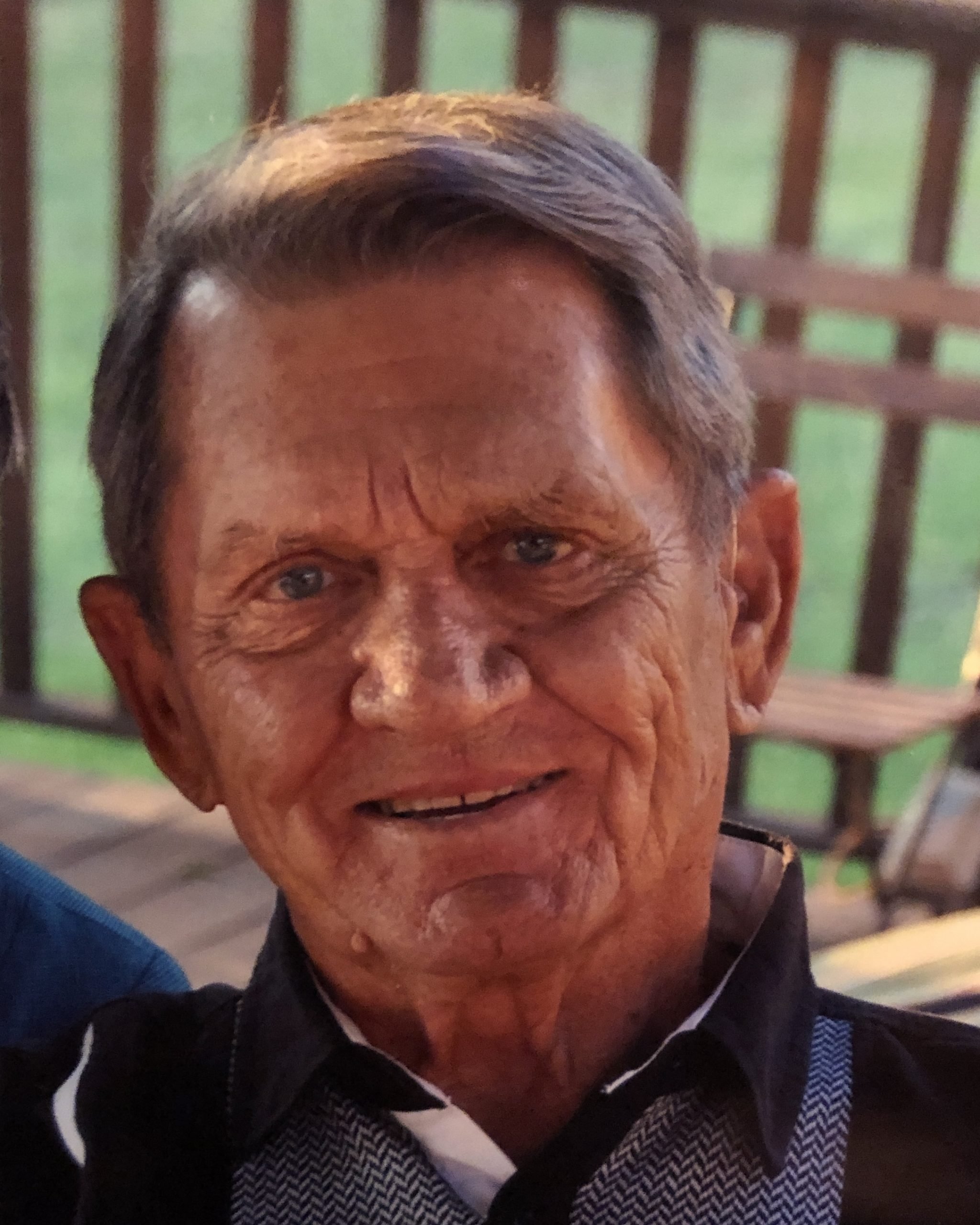 Gerald “Jerry” Golledge, age 87, passed away on May 26, 2022, at the VA Hospital in Amarillo, Texas. Jerry was born in Mulberry, Kansas on March 13, 1935, to Edward Golledge and Nina Totman-Golledge. He grew up in Mulberry, Kansas and graduated from Weir High School in 1953 where he played all sports and held the Kansas state record for the 400-yard dash for 6 years. At 19 years old, he joined the Air Force and was enlisted for 21 years. While in the Air Force, he was able to travel the world. He was stationed in Newfoundland, Labrador, Greenland, Iceland, Marrietta, GA, Charleston, SC, Clovis, NM, Alamogordo, NM, Thailand, and the Clinton-Sherman Air Force Base in Oklahoma.

While stationed in Oklahoma, he met his wife of 65 years, Judy Hertzler-Golledge. They have three daughters together, Teresa Golledge-Burdine (husband, Dane) of Ransom Canyon, Texas, Pam Rodriguez (husband, Lance) of Frisco, Texas, and Diana Golledge-Stone of Lubbock, Texas.

He ended his military career in Alamogordo, NM. Upon retirement, he moved to Clovis, NM, where he became the Airport Manager for the city for 20 years and received a key to the city. He also worked for Texas International Airlines. Jerry had his Aircraft Mechanic license and worked on military, commercial, and his own private plane, which he enjoyed flying in. After retirement from the City of Clovis, he did airport runway resurfacing in Brazil, the Philippines, Hawaii, and throughout the US. After retiring from airport runway resurfacing, he worked for FedEx as a maintenance specialist.

After fully retiring in 1994, he moved to Ransom Canyon, TX to be with his growing family. Jerry could run heavy equipment, drive a tractor trailer, operate farm equipment, but his favorite hobby was maintaining and flying his private plane. He also enjoyed racing go-carts and loved to watch racing and professional football. Jerry had a keen wit and kind heart; you would frequently see him helping his neighbors and grandchildren. He was very proud of his children, grandchildren, and great-grandchildren and loved watching them grow.

In lieu of flowers, the family suggests donations be made to the Roosevelt Education Foundation and designate in the memo that it is for the Jerry Golledge Memorial Scholarship.  Checks can be mailed to the school at:

Jerry will be interred at the Veteran’s National Cemetery in Santa Fe, NM on June 2, 2022.  The family will be holding a Celebration of Life in Ransom Canyon, Texas at a later date.