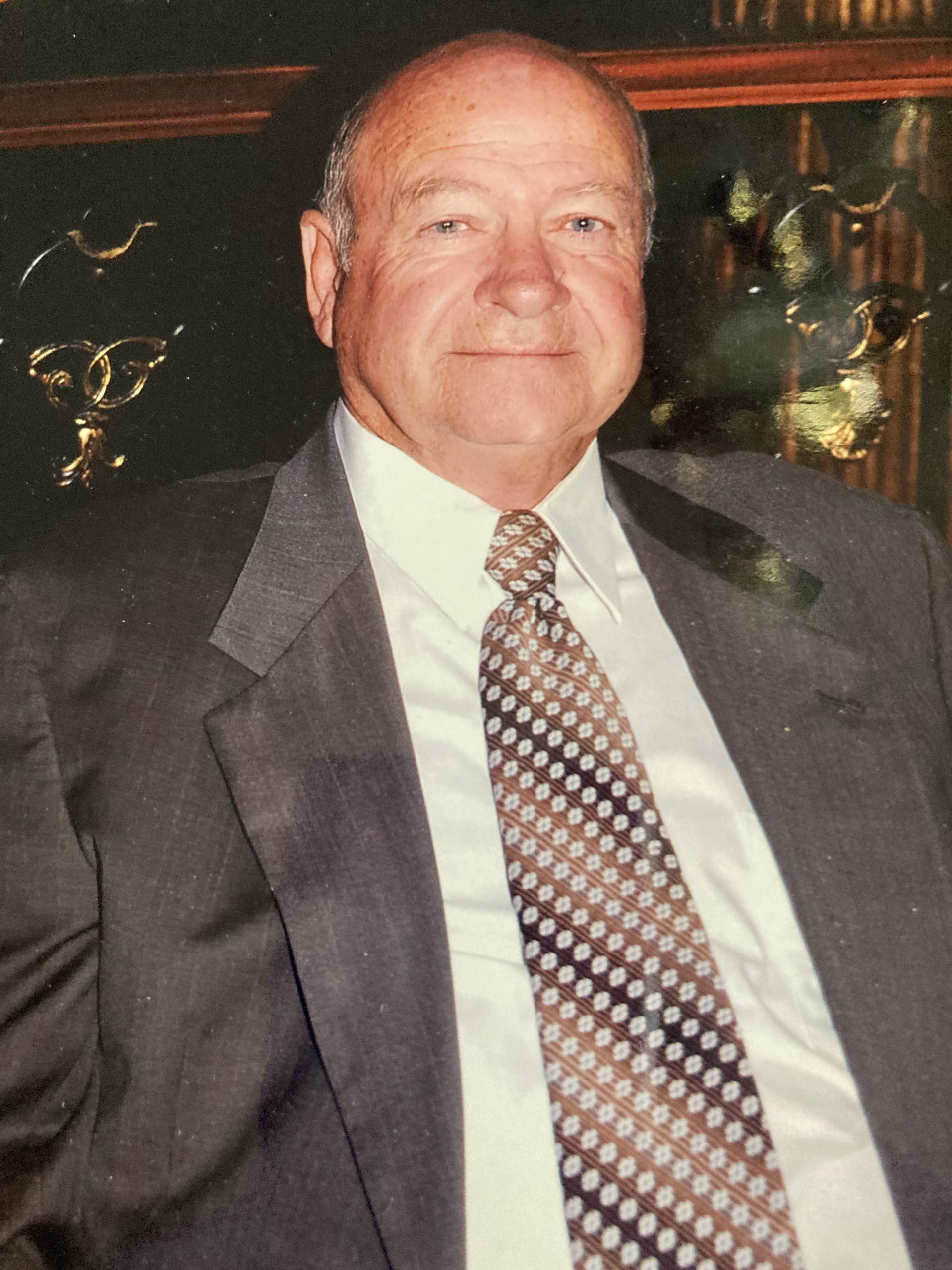 As a young man, Don was a truck driver. Don liked driving trucks; so much in fact, that he started his own company, A-Tex Trucking, in the Spring of 1979. As primarily a federal mail contractor, A-Tex trucking delivered mail to post pffices all over West Texas. In 2016, after 37 years being contracted to the Postal Service, Don retired to spend more time with family and friends.

Don was a devoted husband, father, and Papa. He enjoyed traveling the U.S. in his motorhome, cruising the world, camping, fishing, motorsports and hotrods. Not one to sit still, you could often times find Don in his shop tinkering on his latest project with oldies country music playing and a Diet Coke by his side. He will be missed.

He was preceded in death by his parents Alex and Opal Allison; two brothers Kenneth Allison and Dale Allison; two sisters Lavern Keys and Sue McDonnal, as well as two daughters Sonja Allison and Barbara Allison.

Those left to cherish his memories are his wife Loyce Allison of Amarillo, His sons Kevin Allison and wife Melissa of Amarillo, Darrell Allison and wife Kellie of Rodgers Arkansas, Ricky Allison of Rodgers Arkansas, His daughters Lisa and husband Bill Owens of Woodward Oklahoma, Sheryl and husband Eddie Cash of Mesa Arizona, as well as 10 grandchildren and 8 great grandchildren.