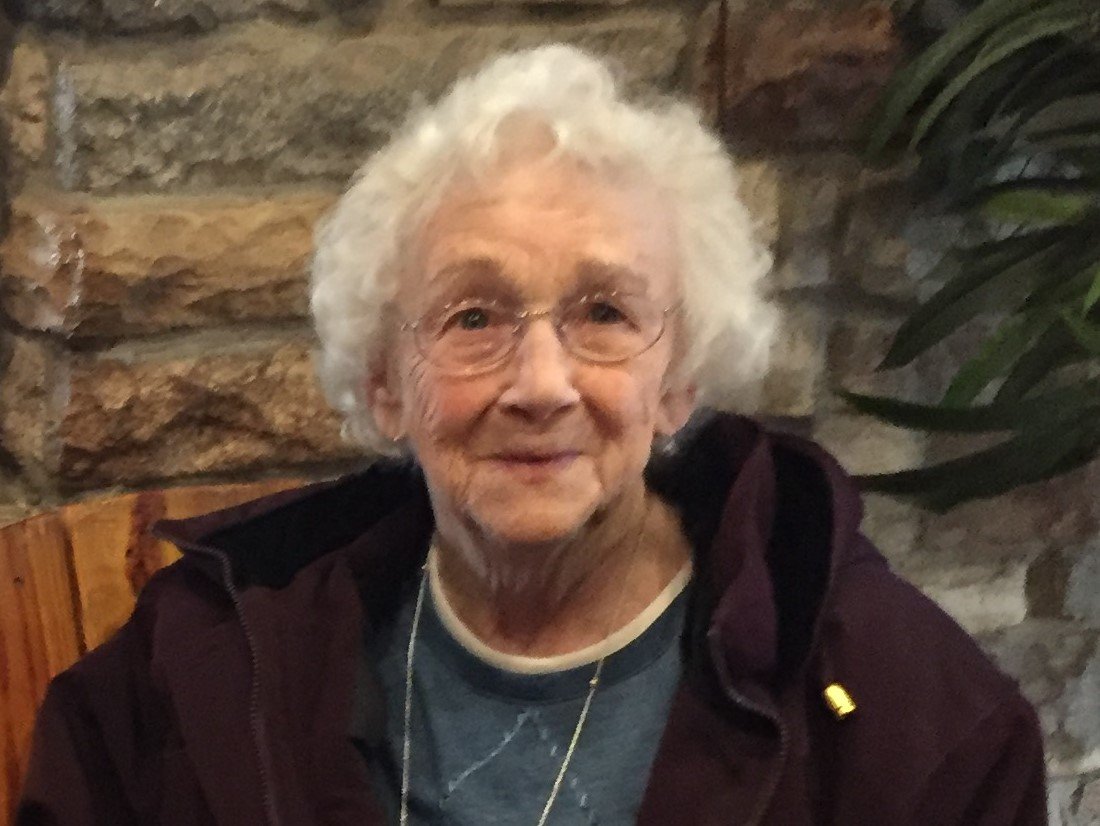 Elizabeth A. Clark, age 87 0f Newry, Maine., passed away peacefully surrounded by family and friends on Saturday, April 30, 2022, in Amarillo, Texas.  Betsy was born in Concord, New Hampshire on October 26, 1934, to Noel and Dorise Dore.  She attended Concord schools and received her diploma.  Betsy married the love of her life, Richard P. Clark on March 12, 1955.  Betsy said, she fell in love Richard when she was 9 years old and knew he was the one she would marry.  They were married for 60 years.  Betsy was employed as a telephone operator but her most important job was being a mother to her son, Richard and daughter, Tracie.  Betsy’s husband served in the United States Marine Corps and United States Air Force, which took their family to Germany and the Isle of Crete in the Mediterranean.  They finally settled in Newry, Maine. for 42 years.

Betsy is preceded in death by her husband Richard Clark, and her brothers, Robert Dore and Charles Dore.

Surviving are her son Richard Clark Jr. and his wife, Cynthia of Amarillo, Texas;  a daughter, Tracie Clark and her partner, Beverly Roland of Centennial, Colorado; a granddaughter, Andrea Wann and her husband, Austin; two great-granddaughters, Taylor and Blake of Lubbock, Texas; three sisters, Jeannette Haussermann of Spring Hill, Florida, Estelle Lovato of Benicia, California, and Susan Ritter of Penacook New Hampshire; a sister-in-law, Barbara Dore of Concord, New Hampshire, and a host of nieces and nephews.

Our family would like to express our thanks to Vicky, Dee and Kristen at Southern Comfort Senior Living for the love and care they extended to Betsy.  We also want to thank the Encompass Hospice nurses, Brook and Emily.  We were fortunate to have found such a caring place and friendship with residents Melba, Leora and their families.