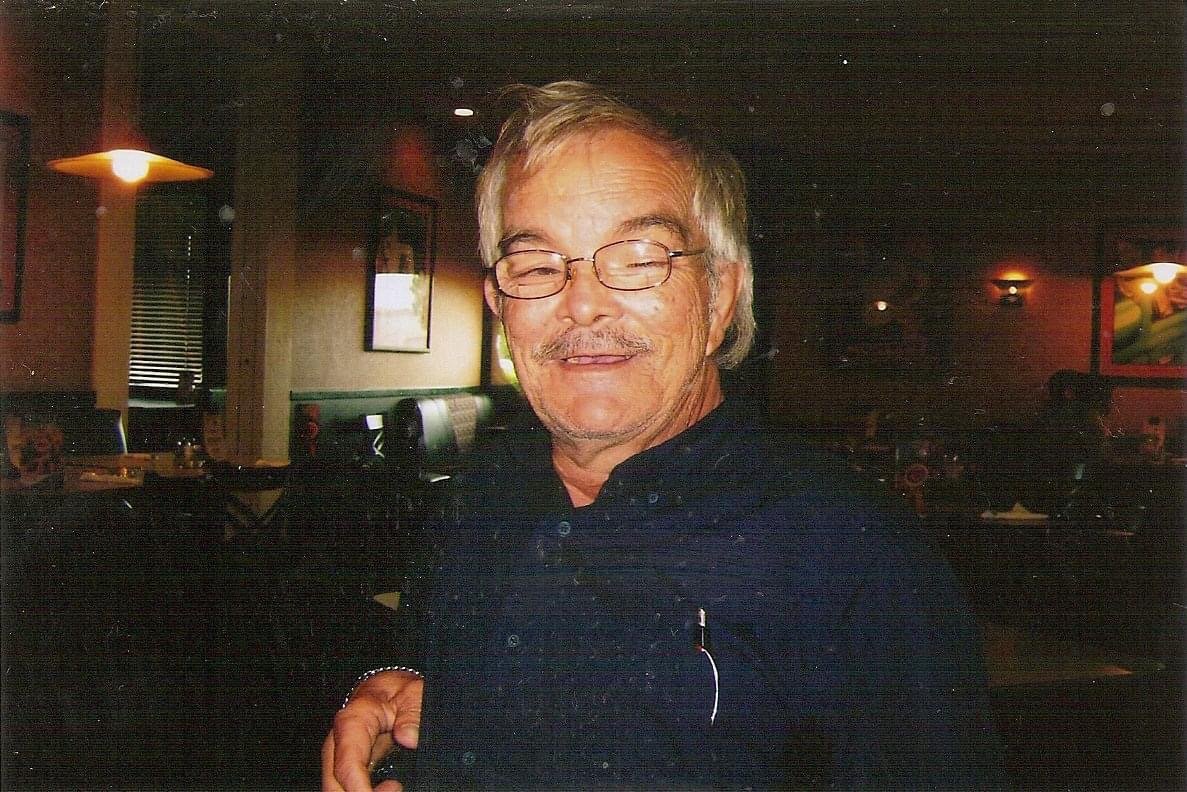 Memorial services will be held at a later date.

Norman had a lifelong love of trains and automobiles and was a member of several model train and model car clubs. He studied culinary arts and drafting, holding an Associate of Science degree in Kitchen and Bath design from the Art Institute of Pittsburgh. Self-employed for most of his life, he worked from home under the business name “Specialty Designs for Home.” Norman was a kind and gentle soul. He will be missed by family, friends and neighbors.

He was preceded by his parents, Jack and Janet Williamson.

Those left to cherish his memory are his brothers, Bill Blarr Jones and wife Susan of Carriere, Mississippi, and Byron Williamson and wife Pam of Amarillo, Texas; numerous nieces, nephews, cousins and family.