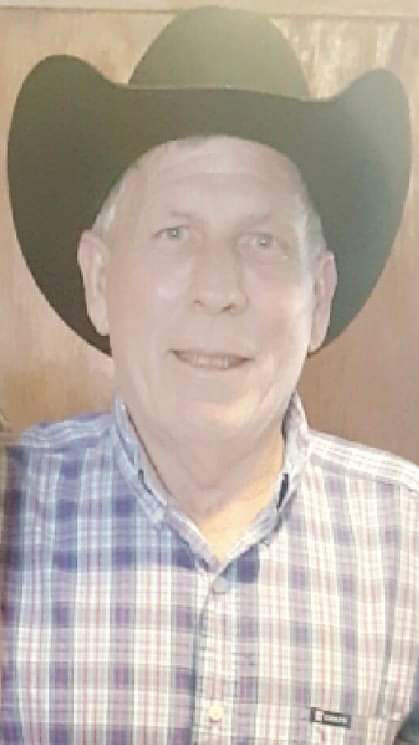 Joe Neil Holliman, 65 years old, of Amarillo, Texas went to be with his Lord and Savior surrounded by his family on September, 23, 2022 in Amarillo.

Funeral services will be held at 11:00 a.m., Monday, October 3rd, 2022, in the Lighthouse Funeral Chapel, 3707 Wolflin Ave. in Amarillo. Interment will follow at Llano Cemetery East,

Joe was born September 28, 1956, to Horace and Patricia Holliman in Wellington, Texas. He grew up in Lubbock Texas and lived a life full of love and laughter. Having never met a stranger, anyone who came in contact with him was sure to leave with a smile on their face. He prided himself on family and he loved unconditionally. Growing up some of his favorite memories were working on the farm in Wellington alongside his Papaw, Horace and playing baseball. He would gladly tell you about his opportunity to play professionally for the New York Yankees, but turned them down to have a family instead. He worked for Tebo Drilling, Santa Fe Railroad and retired in the grocery business. He loved watching his children, and later his grandbabies play sports while he cheered them on. He also loved telling stories and anything involving numbers, for which he had a near genius level talent. Joe’s final memories would include spending time with his family, keeping a hidden drawer full of candy for his grandbabies and watching a John Wayne western, while drinking a Coca-Cola. He will be cherished forever and missed by so many loved ones.

He was preceded in death by his parents, Bo and Patricia Holliman; a nephew Cody, and two grandchildren.

Those left to cherish his memory are his children Chelsea and Kodey, Catherine and Terrance, John, PJ, David, Jennifer, Joe, Maria and Michael; his sister Kathy; his brothers Don and Jim; his grandbabies, Cheyenne and Christopher Tracy; 17 others, and 6 great-grandbabies.