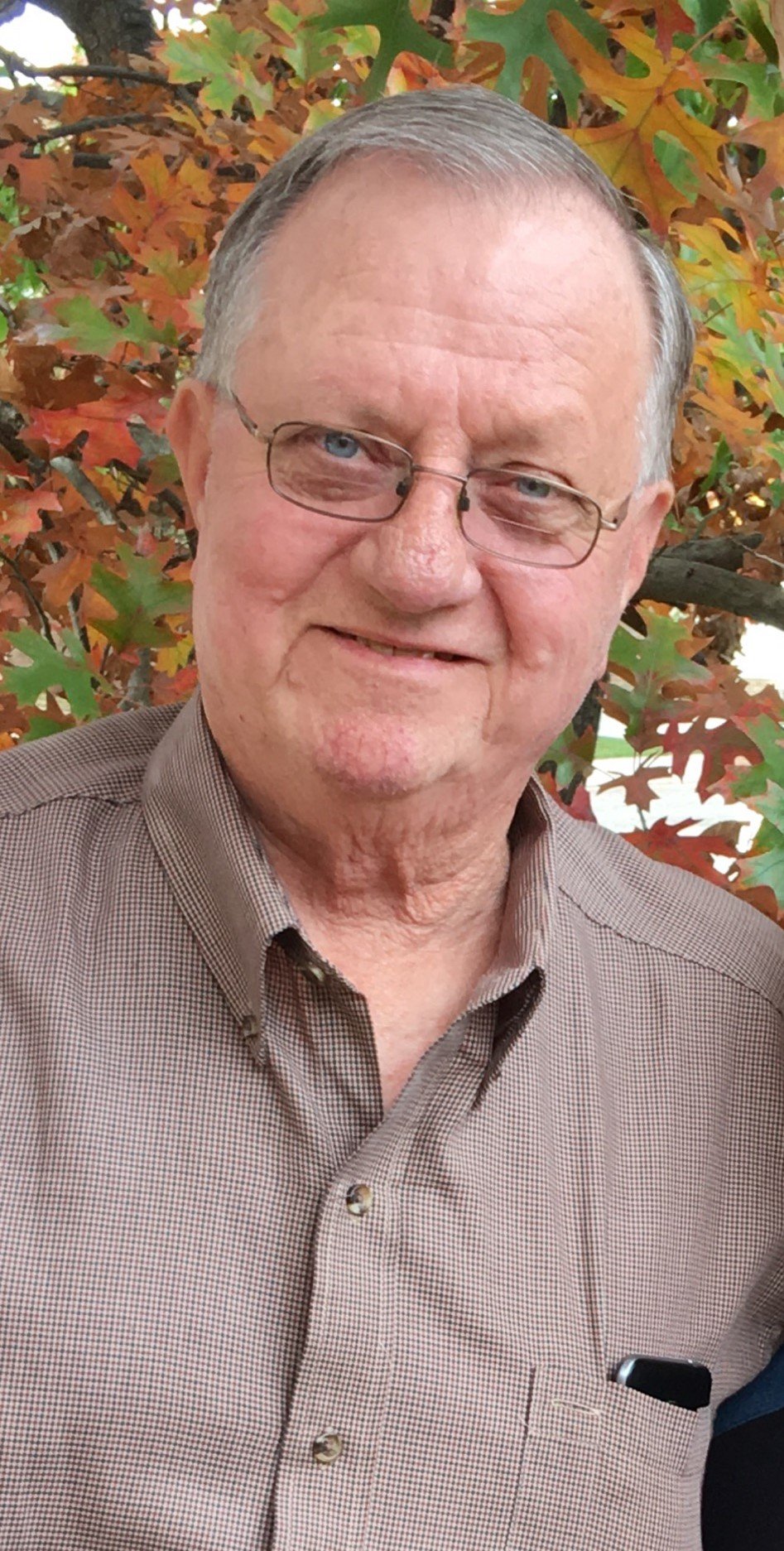 Richard “Rick” Harrison, 73 of Amarillo Texas went to be with his Lord and Savior October 7, 2022. He went peacefully with his wife of 39 years by his side.

A Memorial Service will be held at 1:00 p.m., October 14th, at Tradewinds Baptist Church. Burial will be at a later date in Sudan, Texas.

Richard was born February 4,1949 in Clovis, New Mexico to AE and Susie Harrison and was one of 14 children. Richard served his country in the Army during the Vietnam era. He worked in the body shop business, and as an insurance adjuster. After many years he surrendered to the ministry and after being ordained served in several churches in Amarillo. At the time of his death he had just retired as pastor of Tradewinds Baptist Church due to health issues. Richard loved the Lord and shared his faith wherever he went. He loved the Cowboys and NASCAR. Richard was a great jokester and loved to eat!!

He was preceded in death by his parents; his brothers Johnnie, Ed, Al and Larry, and sisters Alpha and Margie.

He is survived by his wife Donna of the home; his daughter Cheri Slaughter of Denver, Colorado; his brothers, Charles, Garry and Ben; his sisters Dottie, Laura, Joyce and Kathy; three sisters-in-law Glyna, Patrice and Sharon Harrison; brother-in-law, Melvin Garner; sisters and brothers-in-law Jan and Dan Boggs and Max and Roylene Slaughter. He is also survived by numerous nieces, nephews and many life long friends.

Richard loved life and family and will be greatly missed.

In lieu of flowers the family suggests memorials be made to Tradewinds Baptist Church.