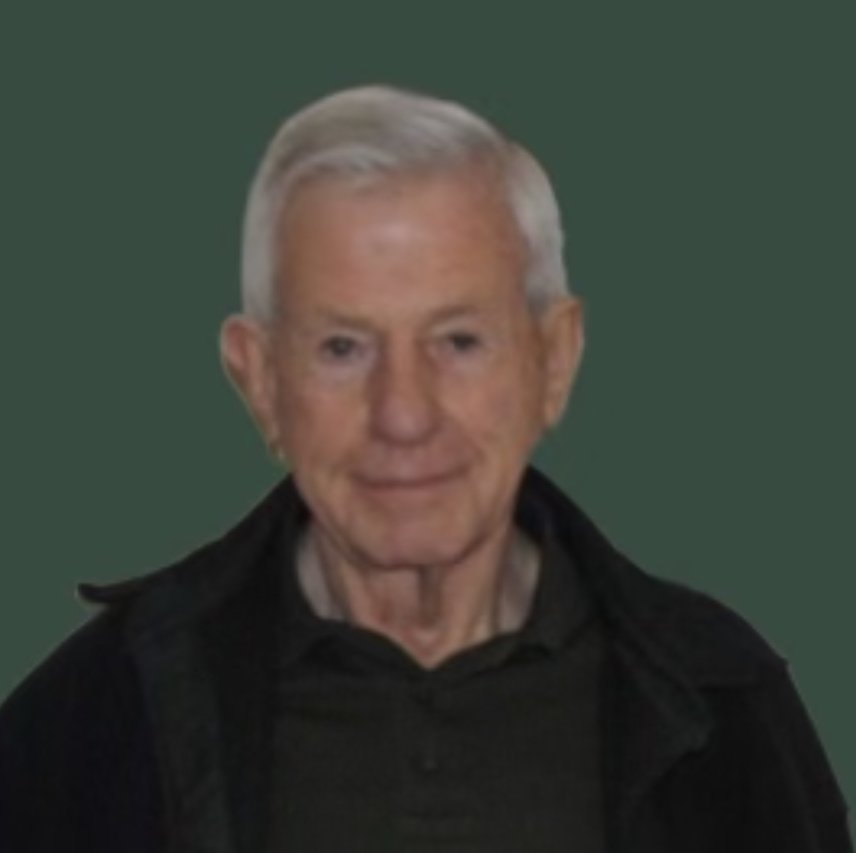 John Wallace Gooden left this earth peacefully to be with the Lord on the afternoon of Monday, December 12, 2022, surrounded by the love of a terrific family.  John was born in Trinidad Colorado on October 1, 1936 to James Francis Gooden and Thora Rose Benton Gooden.

His family plans to have a memorial service in the Spring of 2023.

John proudly enlisted in the US Navy, serving our country from July 1955 to September 1957, achieving the title of Boatswain’s Mate aboard the USS Los Angeles CA-135 Baltimore-class heavy cruiser. John was honorably discharged to the Naval Reserve. The majority of John’s career was spent as a financial planner, helping numerous people successfully achieve their financial goals. He was a giant in the eyes of many, a loving husband, father, son, and a good friend to everyone who was blessed to know him. He regularly attended St. Mary’s Catholic Cathedral in Amarillo Texas. John loved time spent with his family, especially if it involved fishing in New Mexico.

John was preceded in death by his parents; brothers James Gooden and Frank Gooden, and sister Dolly Gooden Trocki.

In lieu of flowers, the family asks that requests for masses or donations be made in John’s name to St. Mary’s Catholic Cathedral (stmarysamarillo.com) or to the Salvation Army.