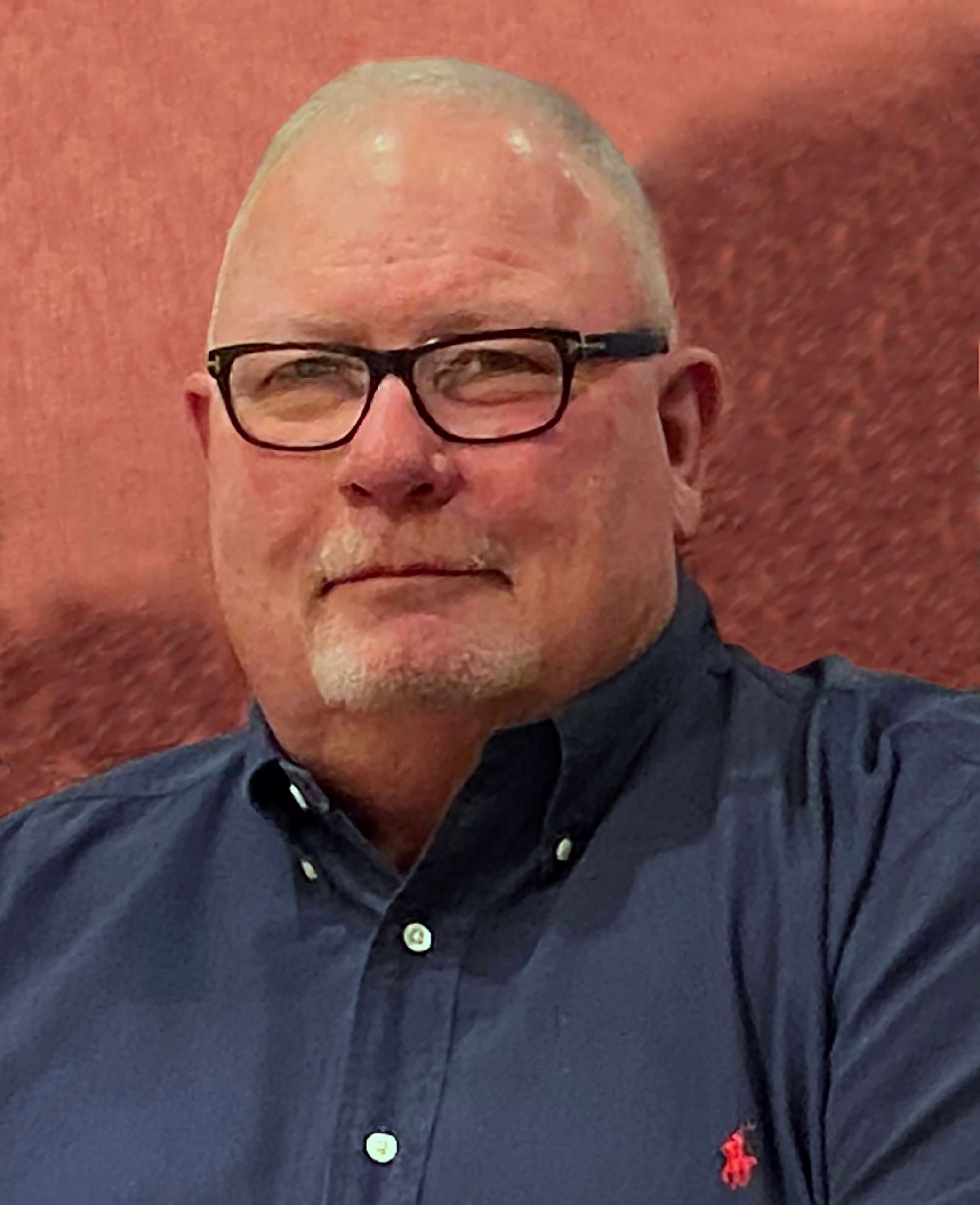 Al was famous for many things but his massive stature and personality was most notable. Thus becoming “Big Al” to everyone who met him!

He graduated from Borger High School 1972 and attended West Texas State University, now West Texas A&M University on a football scholarship in mid 1970s. It was not unusual to see his picture in the sports section of the Amarillo Globe News on Sunday touting his performance on the field. His academics were just as good and Allen finished his degree plan and graduated.

After his college athletic career, he played professional football but his career ended with an injury and Al felt his call to serve our country in the United States Navy where he was in Special Operations and a II Class Chief Petty Officer when he finished his active duty.

After leaving the U S Navy, Al pursued his degree plan and returned to the Texas Panhandle and his work in the oil and gas industry. Although Big Al worked outside the industry he accumulated over 40 years of experience leading and managing oil and gas exploration and production operations across the globe. He was an expert at directing and managing operational teams to optimize efficient field results. Al developed extensive contacts throughout the industry. After retiring he became a private consultant and started a partnership and established A2R Resources LLC.

Proverbs 22:6 says: Train up a child in the way he should go, and when he is old he will not depart from it. Al had gone to catholic schools in grade school and came full circle in his adult life and was going through RICA training to become a member of the catholic church at the time of his death.

Big Al is survived by a multitude of friends he called his family!

Due to Covid-19 there are no services planned; however, a memorial service will be held for all friends and family during the first quarter of 2021.

He asked that instead of flowers that donations be made to West Texas A&M University.