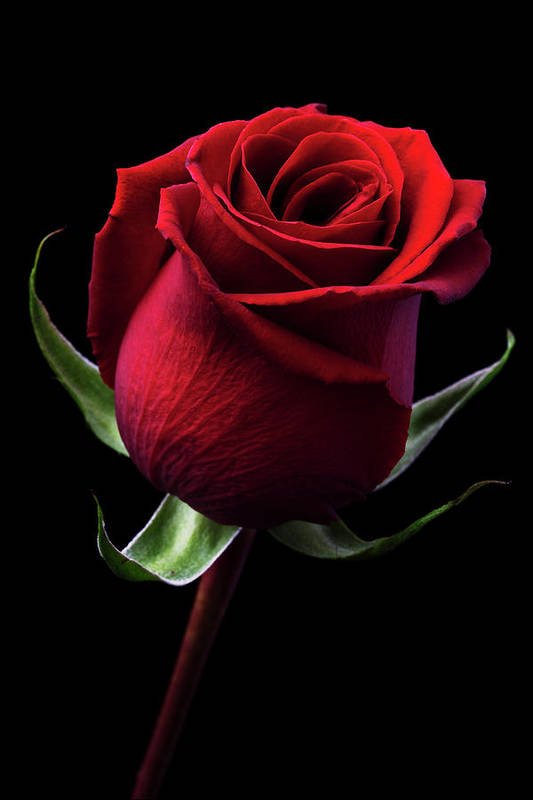 Amelia Carthell Huntington Davis (known as Corky to family and friends), age 83, of Amarillo, Texas went to be with her Lord and Savior on January 12, 2022.

Corky was the firstborn to Earl and Ruby Huntington in Plainview, Texas, on October 28, 1938.  She graduated from Vega High School and went on to earn an education throughout her life. Corky married Artie E. Davis on April 30, 1960, in Wildorado, Texas. She and Art raised a passel of children whom they challenged and brought up to be and do their best.  They instilled in them the same spirit of strength, fortitude, and love of knowledge she lived and exemplified. Corky loved her children and grandchildren and spent her retirement years spending time with all of them wherever they were and assisting with whatever they needed. Corky’s retirement also allowed her the opportunity to fully dig into her second passion – painting. Corky started in oils and quickly loved pastels where she won several awards and became juried. Unfortunately, Corky contracted Alzheimer’s. While dementia affected time, place, and names, she enjoyed her family to the end.

Corky is preceded in death by both her mother Ruby and father Earl. Art preceded Corky after 40 years of marriage. Corky also lost three children,  Suzanne deceased immediately following childbirth in 1963; Len at age four in a tragic home fire in 1969; Patty Ely of heart failure in 2000.  Additionally, Corky lost a cherished stepson John Davis in an automobile accident in 1988.

In lieu of flowers, the family suggests memorials be made to the Amarillo Art Institute for a scholarship designated for children’s programs and tuition. https://amarilloartinstitute.org/donate-now/