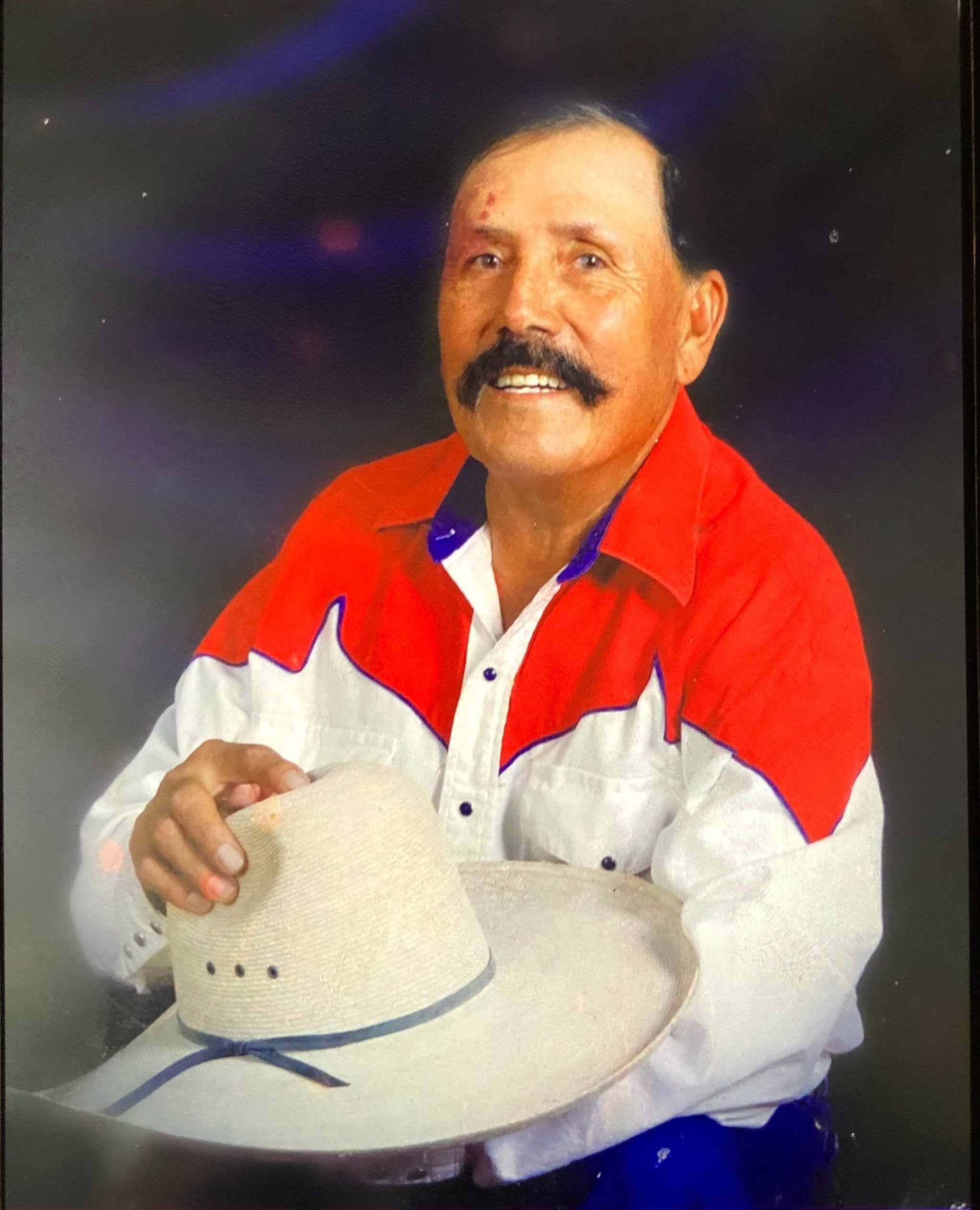 Anselmo “Ernesto” Hernandez, 73, of Amarillo, passed away peacefully on December 4, 2020, surrounded by his loving family.

A Funeral Mass will be held at 10:00 a.m. on Wednesday December 9, 2020 at Blessed Sacrament Catholic Church, located at 2500 S. Bolton Street in Amarillo. Interment will follow at Llano Cemetery. Arrangements are under the personal care of Lighthouse Funeral and Cremation Services.

A rosary will be recited at 7:00 p.m. on Tuesday night, at the funeral home.

He worked for Tascosa Feed Yard for 23 years. After retirement, he went to work for the Amarillo Independent School District for 13 years. Anselmo was the janitor at Caprock High School and Tradewind Elementary School. His smile was contagious, he always had a way of making everyone laugh. He was loved by all who knew him. His hobbies were caring for his farm animals and making sure that he had the greenest yard. He was a loving husband, father and grandfather.

He was preceded in death by his parents, Tiburcio and Elvira Hernandez, and his sister, Octaviana, Hernandez.