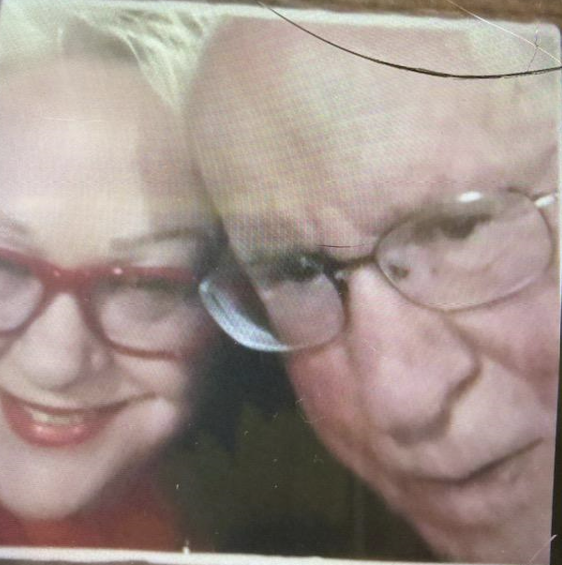 Hank was born to Dorothy and Archibald Williams on February 8, 1943, in Wichita, Kansas. He entered Kansas State University to become a chemical engineer. He graduated from Kansas State University in 1966, Magna Cum Laude. After graduation, he moved to Chicago and began working for Universal Oil Products as a chemical engineer. After working there for five years, he returned to Wichita. He worked for Van Lines for a year and a half. He was then employed by Koch Engineering and worked for them for four years. Hank moved to Texas and was employed by Pennwalt Chemical Plant in Houston, Texas. He retired from this facility in 2006 after 35 years of service. Hank was the plant manager of the Arkema Plant for 25 years.

Hank was preceded in death by his parents, Archibald and Dorothy Williams, and an infant son, R. Williams.