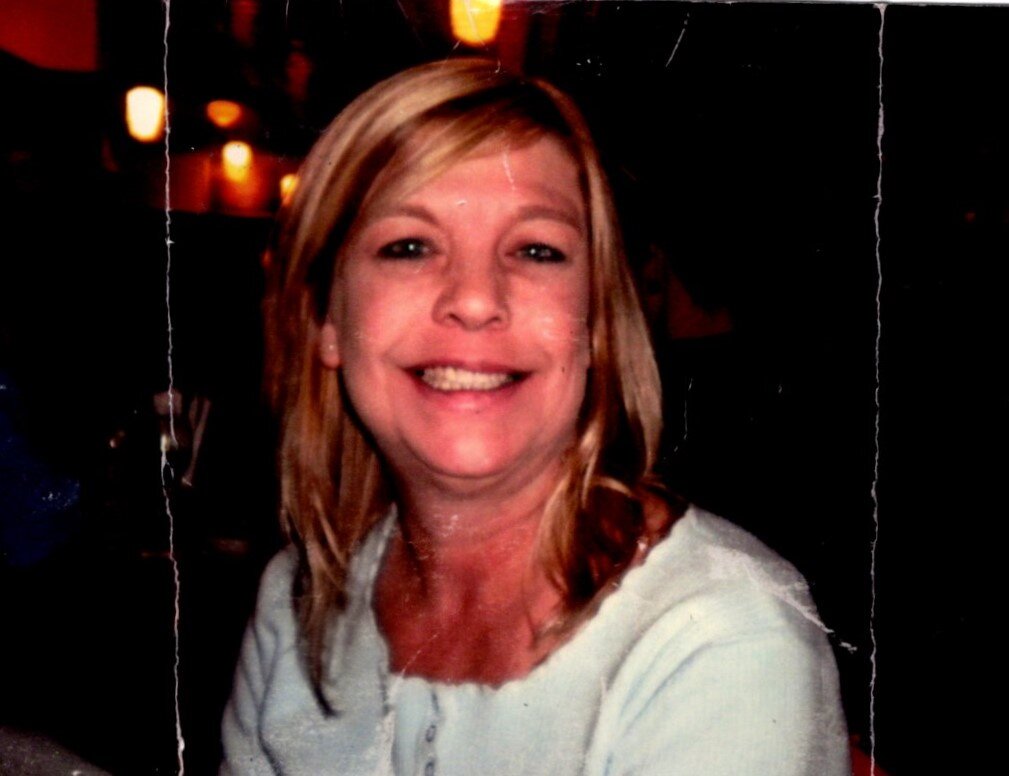 Bobbi is preceded in death by her mom Paula Marie Rosenkrans

Bobbi, age 54, spent the last 20 years residing in Amarillo. Her laugh and smile was contagious. Bobbi’s eyes were the most beautiful piercing blue eyes that lit up any room she walked into.

She loved holding a cold beer and fishing.

Bobbi’s family was her pride and joy including her work family. She put her heart and soul into everything she did including her leadership role at JCPenney. Her role as a leader was one the greatest accomplishments she was most proud of.

Most importantly, the role she played in each of our lives will leave an everlasting impression. Her joy was being surrounded by people. She loved everyone and was giving to a fault. Bobbi was an all around beautiful person, just too big for this world. Heaven is alot brighter with her in it.

A visitation will be held on Sunday, September 6, 2020 at the Lighthouse Chapel from 2:00 p.m.-4:00 p.m. Services are under the direct care of Lighthouse Funeral & Cremation Services.