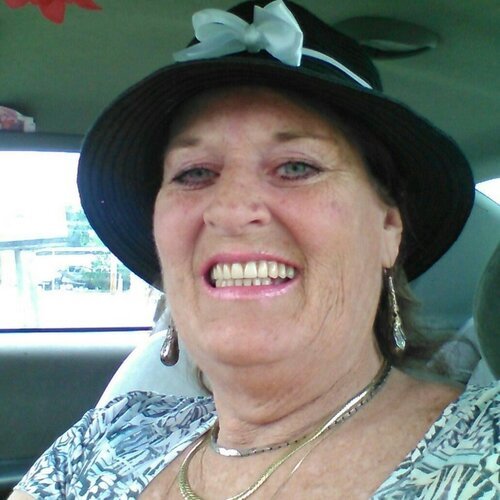 She grew up in Canadian and moved to Amarillo before returning to Canadian. Brenda loved the outdoors and spent many days at the lake.

Brenda was preceded in death by her Father, Ola Hall; Mother, Bobbie Simposon; Brother, Robert Hall; and Brother Dale Ray Simpson; along with many aunts and uncles.

Surviving her death is her 2 daughters, 6 grandchildren, and niece Robi Simpson, of Elk City, OK.