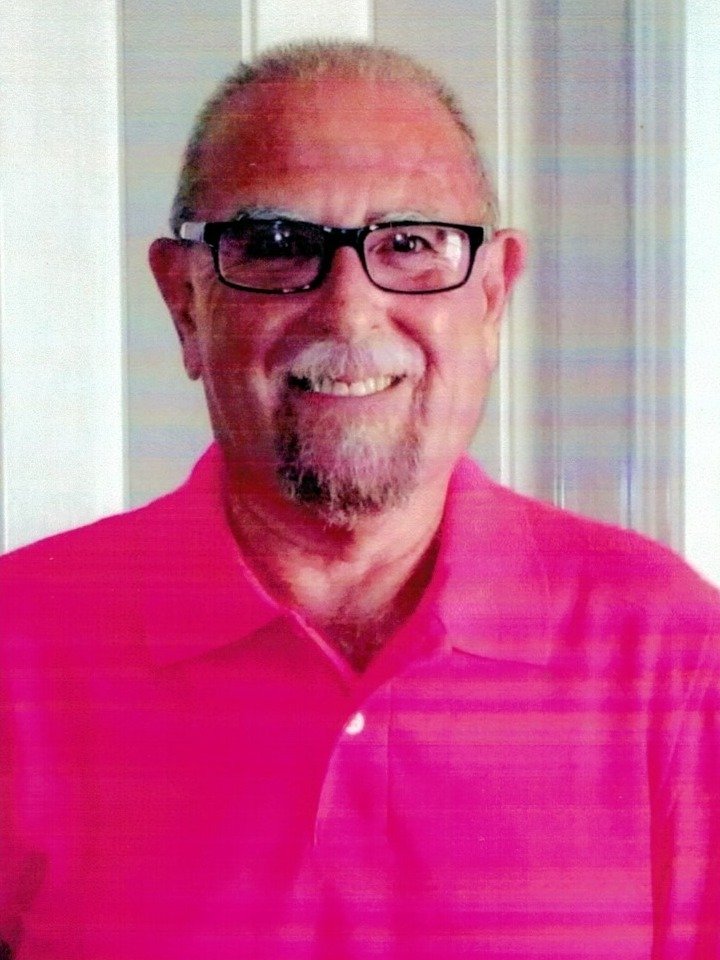 Calvin Hetrick, 71, of Amarillo, Texas, went to be with his Lord and Savior surrounded by his family on July 3, 2022, in Amarillo.

Calvin was born July 14, 1951, to J.C. and Gracie Hetrick in Keyes, Oklahoma. Calvin was a simple loving man. Each morning you would find him reading the news on his phone. Calvin enjoyed taking his dogs on walks and spending time with them. Every Sunday he always looked forward to his phone call with his brother. Calvin will be dearly missed by all who loved him.

He was preceded in death by his parents, J.C. and Gracie Hetrick.

Those left to cherish his memory are his loving wife, Pamella Hetrick, and his brother, Lance Hetrick.