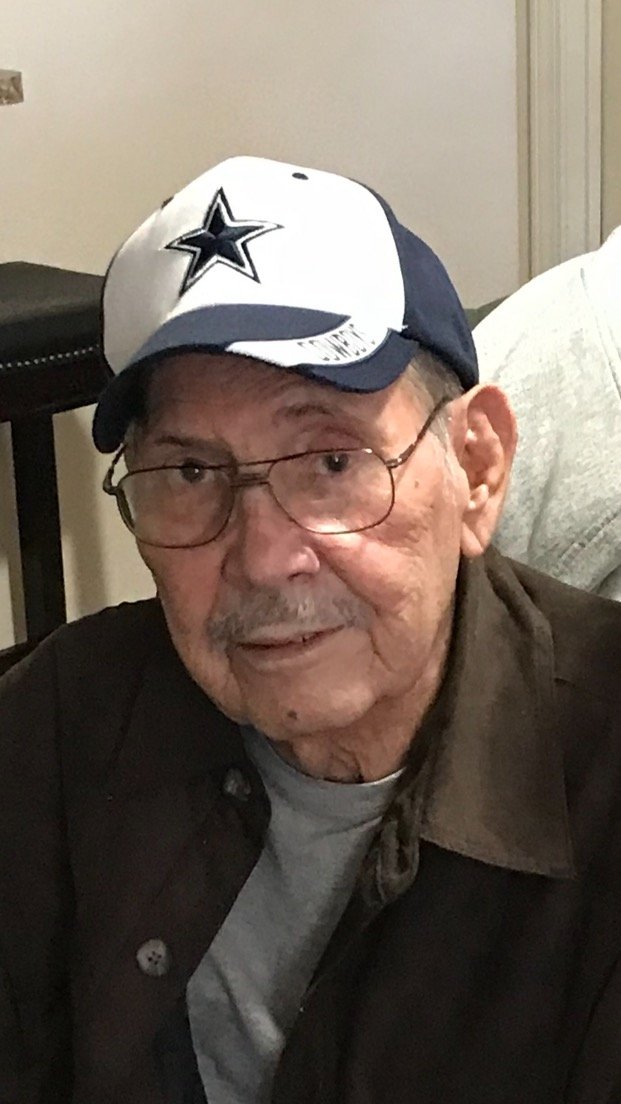 Mr. Valverde will be available for viewing on Wednesday from 1:00-8:00 p.m. The family will receive visitors at the funeral home from 6-8:00 p.m.

Carlos began training as a carpenter from a very young age. He remained a carpenter throughout his life. He enjoyed playing poker and fishing. His love of fishing was shared with his children. Carlos loved his siblings and his parents very much. He suffered a stroke in 2008, yet he never gave up on trying to live a full life.

He was preceded in death by his parents, Solomon and Conferina Valverde; his sons, Carlos Valverde, Jr. and Herman Valverde; and five siblings, Cristobal, Aurora, Francisco, Gilbert and Guadalupe.

He is survived by his wife of 58 years, Mary Theresa Valverde; his daughters, Donna Wilhite-Valverde, and Cynthia Taylor; his only surviving sister, Patricia Martinez, his grandchildren Bryan, Selina, Nicholas, Carlee, Bode, Londyn, and Berlin, and one great-grandson, Lucas. He is also survived by a daughter-in-law, Nghi Valverde, and two former sons-in-law, Bryan Wilhite, and Jason Taylor.