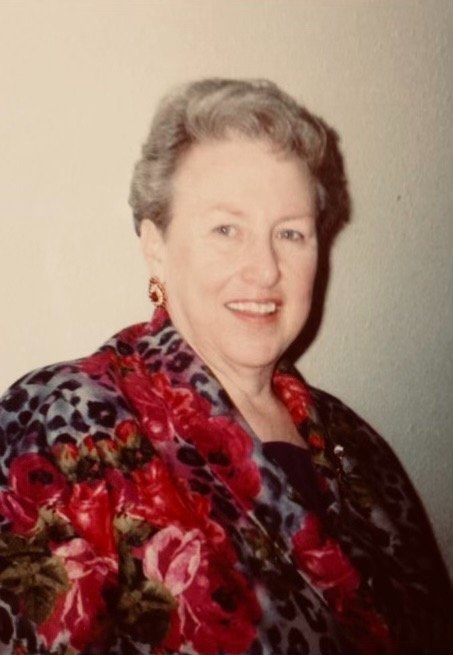 On Sunday, February 28, 2021, Clara Copeland, went to her heavenly home at age 77. She has joined many loved ones who have gone before her, including her husband Carl, parents H.A. and Marie Johnson, brother Don Johnson, and sister Rose Sanderson.

Clara was born January 10, 1944, in Sanger, Texas. She grew up in Denton, Texas, along with her six sisters and two brothers. As the daughter of beloved pastors, Clara was active in her church, playing the piano or organ, teaching Sunday school and often accompanying her father as he tended his congregation.

At 19 years old, Clara married Carl Copeland. They celebrated 51 anniversaries, raised four children and welcomed five grandchildren together. Clara was a stay-at-home mom to her children, while continuing to serve in her local church. In the spring of 1984, Clara and her husband went into the full-time ministry. They were privileged to pastor churches in seven different cities in Texas and New Mexico.

To watch the funeral service live please click on the link below 15 minutes prior to the service.
Live Service