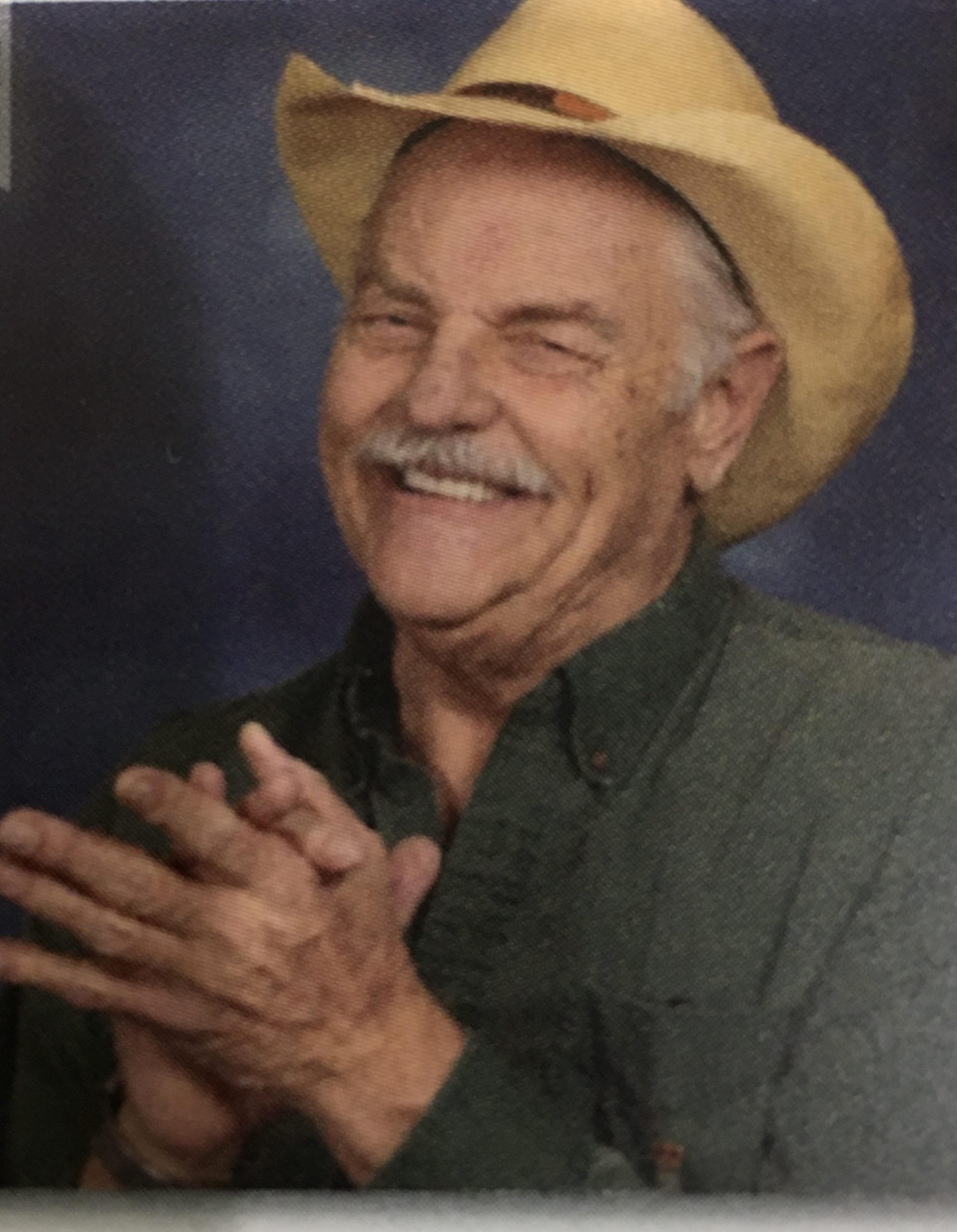 Clayton Eual Spears, 70, of Amarillo, Texas, went to be with his Lord and Savior on Sunday,
August 7, 2022, in Amarillo.

Private family memorial services will be held at a later date. Lighthouse Funeral and Cremation
Services were in charge of Mr. Spears’s personal care.

Clayton was born February 2, 1952, to Johnie E. and Olene (Weldon) Spears in Borger, Texas.
He graduated from Amarillo High School in 1970 and attended Amarillo College for a year.
In 1978, Clayton married Tommie Sechrist, and to this union two sons were born, Bryce Casey
Spears and Sean Corey Spears.

Clayton was a car enthusiast and knew the history and performance abilities of most
automobiles. He enjoyed selling them as well as repairing them. In the ‘80s and ‘90s, he was
widely known as the Dent Dude with his own auto body repair shop while also opening
Grandad’s Garage where he specialized in selling and refurbishing classic automobiles. During
his years in business, Clayton met many people who became lifelong customers and friends.
As a young boy, Clayton accepted Christ as his personal Savior and rededicated his life to the
Lord in his later years. He greatly enjoyed attending Temple Baptist Church in Amarillo when
his health permitted.

Clayton was an overcomer who enjoyed helping people when he could. He loved his sons
greatly and was also a very proud grandad who loved his two grandchildren Kaelani and Orion
immensely.

Clayton is preceded in death by his parents and a brother Wayne C. Hickman.

Those left to cherish his memory and laugh at his stories are son Bryce Spears of Austin and
wife Kate, their children Kaelani and Orion, son Sean Spears of Amarillo; Clayton’s sister Alesia
Spears Bryant of Laverne, OK, and her husband Jerry; three nephews and one niece, as well as
many extended family members and friends.