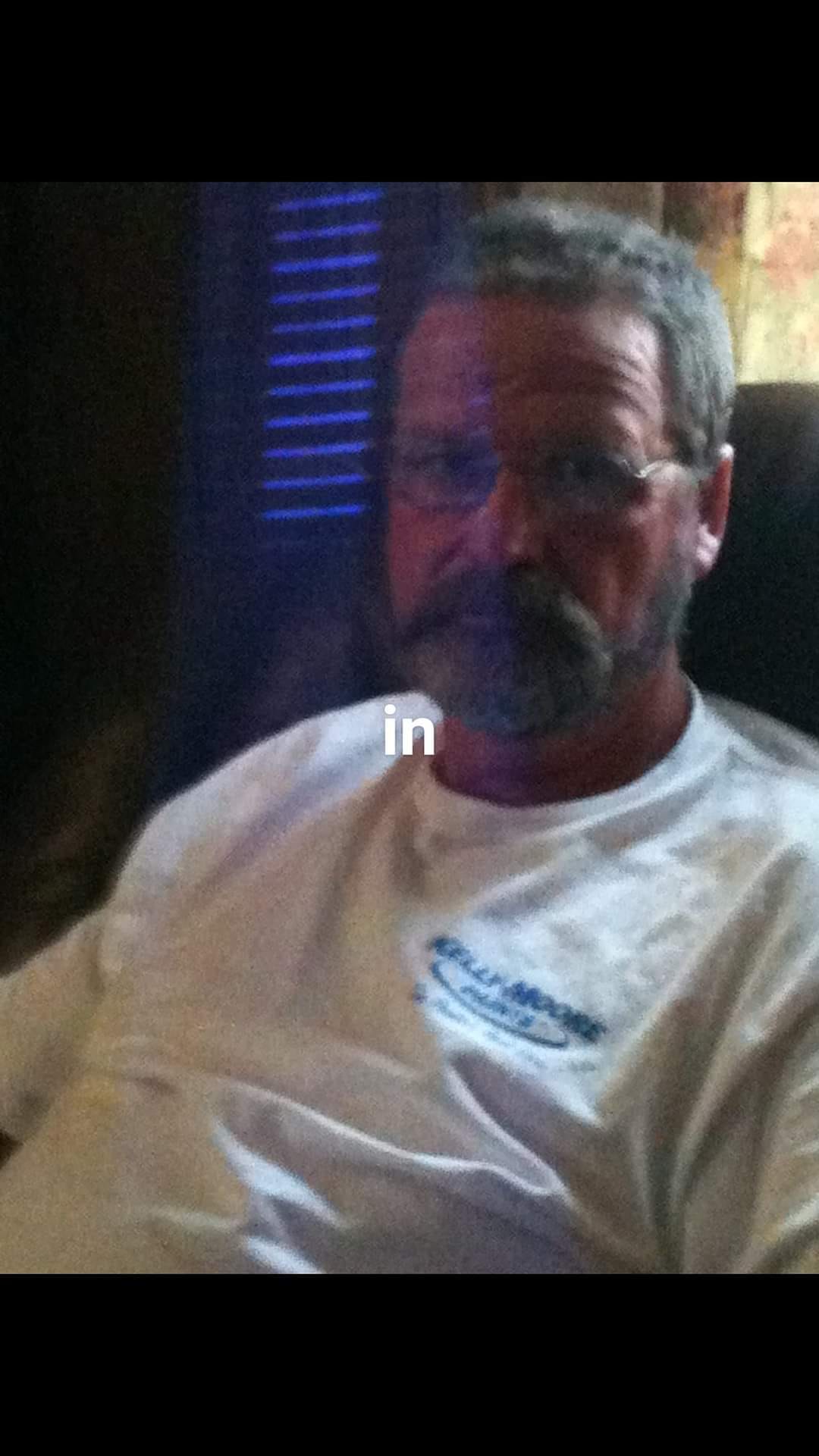 Clifford Bryant Smith, 68, of Amarillo, Texas was called to his heavenly home on September 4, 2021, with his wife at his side.  Clifford was born October 28, 1952 in Hickory, North Carolina to Richard Jewel Smith and Vinnie Lou Wright.

He was preceded in death by his parents, and one brother, George Huffman, Jr.

He is survived by his wife of 30 years, Barbara Smith; his sons, Jerry Bryant Smith, and Brian Carter; his daughter, Tammie Williams; his stepson, William Bryan Carter; his sisters, Junette Lovato; Sandra Garcia and husband Rick; several grandchildren and great-grandchildren, as well as many loving nieces and nephews.