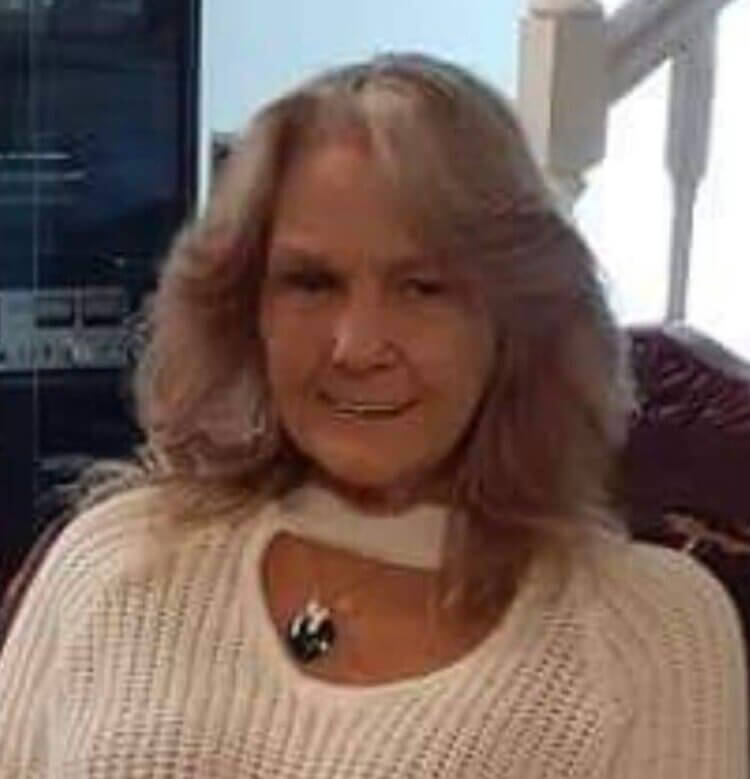 Connie Sue Kirklin, 58 of Amarillo went to be with the Lord on Tuesday November 10th. Connie was born October 25, 1962 in Pampa, TX to Lonnie Ernest Kirklin and Rosie Mae Kirklin.

She was raised in Pampa and attended Pampa schools. She made her home in Amarillo and loved her community. She had a strong Faith in God and attended church services at yesLord!

She was proceeded in death by her father, Lonnie Ernest Kirklin.

Services for Connie Sue Kirklin are pending as the family would prefer to celebrate her life in a safe and convenient manner for all who want to attend.

In lieu of flowers, the Family asks that food, clothing, or monetary donations be made to Faith City Mission, 600 N. Tyler St, Amarillo Tx, 79107.