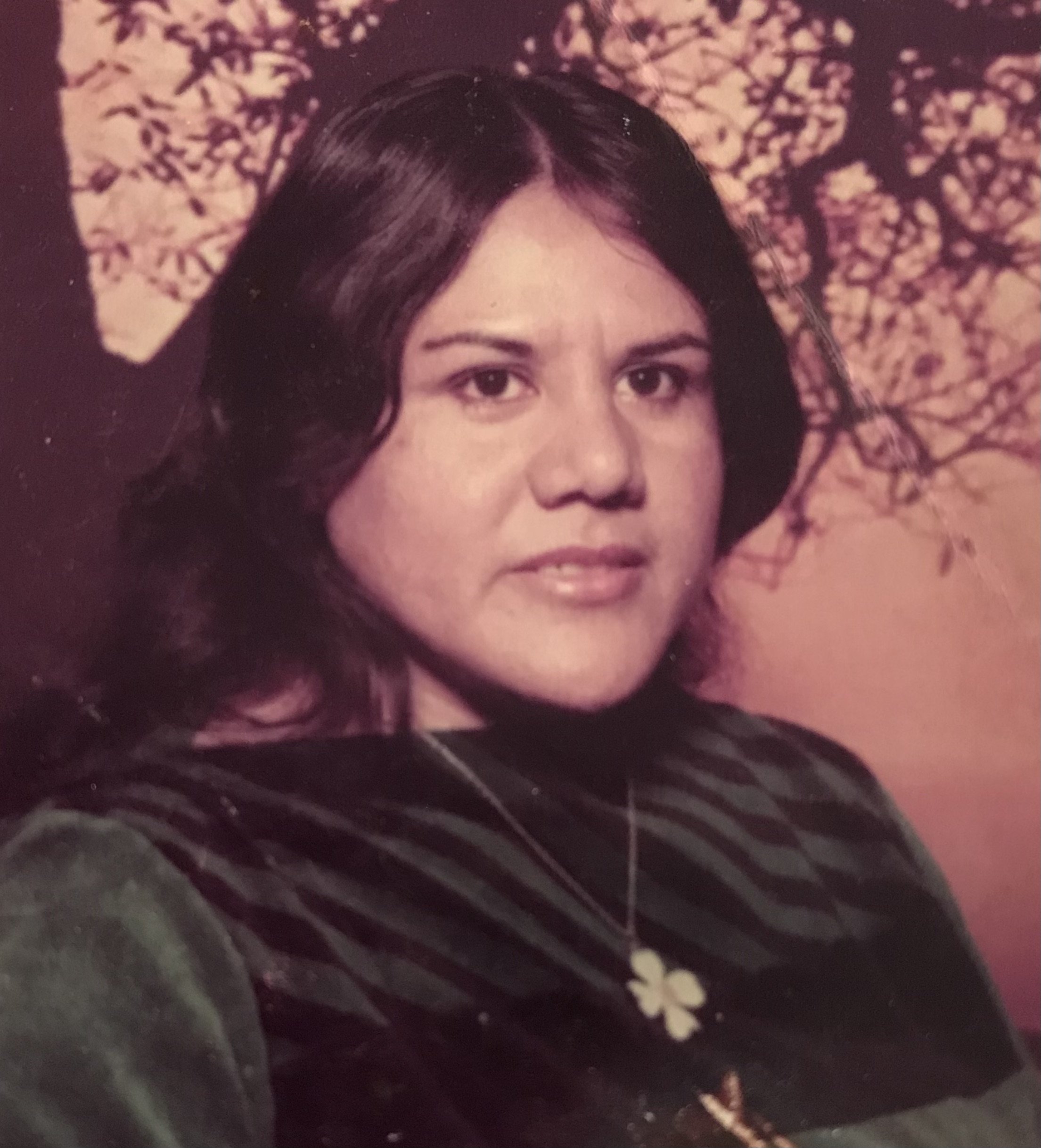 Crus (Cruz) Luna Davila, 73, of Amarillo, Texas, went to be with her Lord and Savior on Sunday July 24th, in Amarillo.

Crus Luna Davila was born June 15, 1949, to Eutimio and Julia Luna in Hearne Texas. Crus was a very hard-working woman from a young age. She helped her mother with daily chores before her siblings and father would come home from working in the fields. When she was older and worked in the fields, her family traveled back and forth. That is how she met her husband, Ismael Davila, whom she married July 28, 1970. After years of trying to have a child, they had a daughter, Annamarie.

Over the years she continued to travel and worked in restaurants such as Nu Griddle, Luby’s, and Taco Cabana. Everyone loved her for being such a hard worker they hated to see her leave. She also worked as a seamstress at Levi’s and her last job was at AAA Signs/High Plains Canvas in Amarillo when she had a stroke and was no longer able to work.

She loved to go shopping at Wal-Mart, talk on the phone with her sisters, family, and nieces.
Her hobbies included: sewing clothes for her daughter and grandchildren, color in coloring books, put together puzzles, and watch telenovelas. But most of all she loved taking care of her grandkids, they were her pride and joy.

Those left to cherish her memory are, her daughter Annamarie and husband Leslie Shaw Jr. of Amarillo; three grandchildren, Brianna, Leslie III(Trae), and Evianna Shaw, of Amarillo, as well as many of her Luna family.