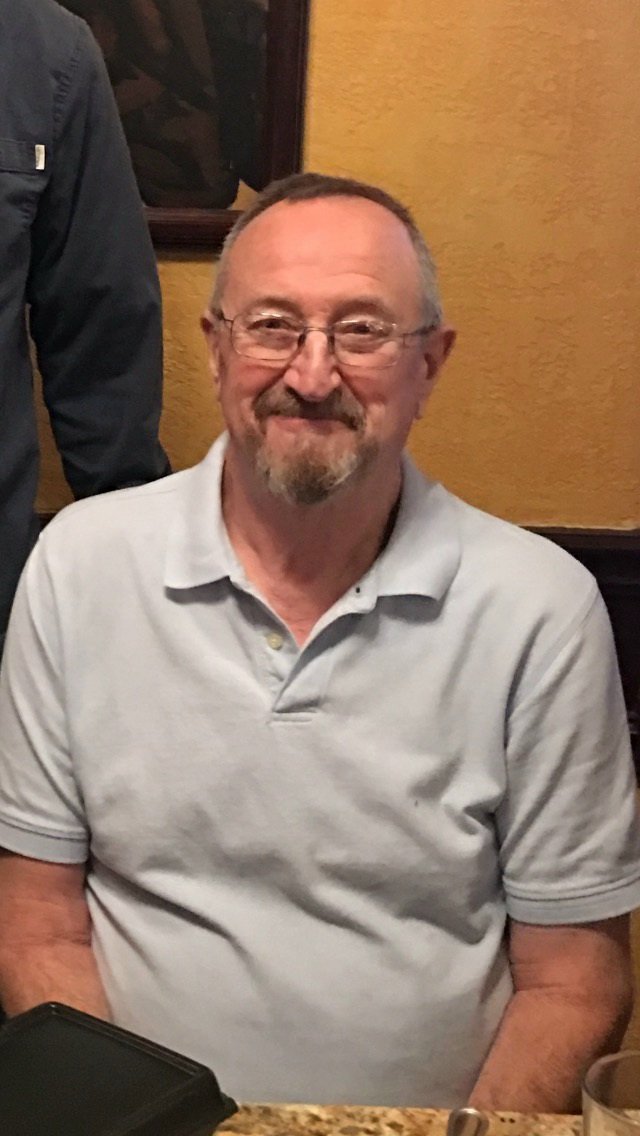 Curtis was born June 5, 1950, to W.J. and Nadine McMillon in Crosbyton, Texas. He grew up in Plainview and graduated from Plainview High School in 1968. Curtis began working as an electrician prior to graduating high school and worked as a Master Electrician most of his adult life. He enjoyed watching football and baseball and was an avid fan of the Cowboys and Texas Rangers. He also enjoyed cooking on his grill and smoker and just being outdoors.

Curtis was preceded in death by his parents; his sisters, Mary Kubacak and Linda Daniel, and a brother, Jimmy McMillon.