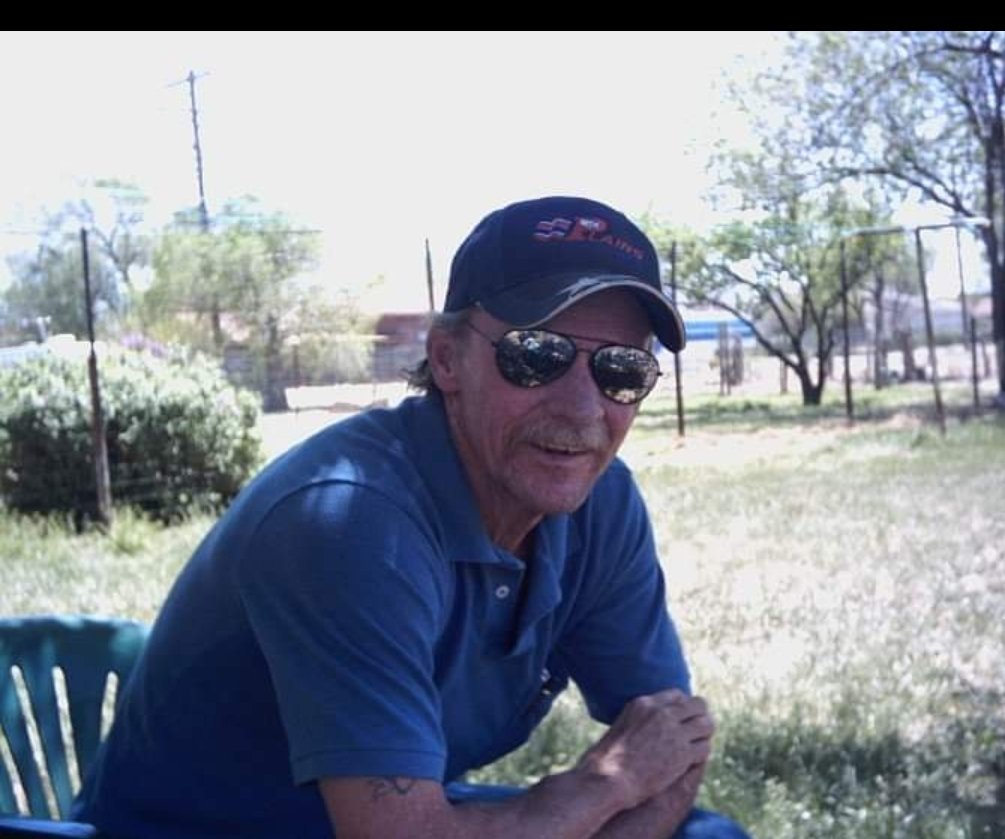 CW was born July 14, 1956, in Borger, Texas to Alice Elizabeth Adcock. He attended Borger High School and entered the Marine Corp. right after graduation. He was a member of the Top of Texas AA since November 26, 2013. He received several mileage awards from Fortune Transporation out of Minnesota. CW was an accomplished guitarist and he loved riding his 2003 Harley Davidson Sportster. He enjoyed helping people work on cars, and he enjoyed playing 42 in tournaments.

He was preceded in death by his mother, Alice Adcock, of Borger; his sister, Anita Reed of Amarillo; a sister-in-law, Bobby Courtney of Borger; Lois and Scotty Patton, of Youngstown, Ohio, and a great-grandson, Zaiden, of Evansville Indiana.

CW is survived by his wife of 31 years, Betty Adcock, of Amarillo; his son, Michael Perry, of Fritch, Texas; stepsons, Tommy Nizlak and his wife Pamela, of Amarillo, Texas, and Bob Nizlak and his wife, Stephanie, of Evansville, Indiana; a sister, Judy Benton, and her husband Roger, of Amarillo; brothers Harold Courtney, James Courtney and wife Carolyn, and Pastor Danny Courtney, all of Borger, Texas; a brother-in-law, Burl Patton, sister-in-law, Bobbie Boston, of Youngstown, Ohio, and a brother-in-law, Bill Patton, and wife Sharon, of the Dallas/Ft. Worth area. He is also survived by several nieces, nephews, grandchildren, and great-grandchildren.

The family suggests memorials to the GoFundMe page fundraiser for Betty Adcock.  https://gofund.me/7156849f