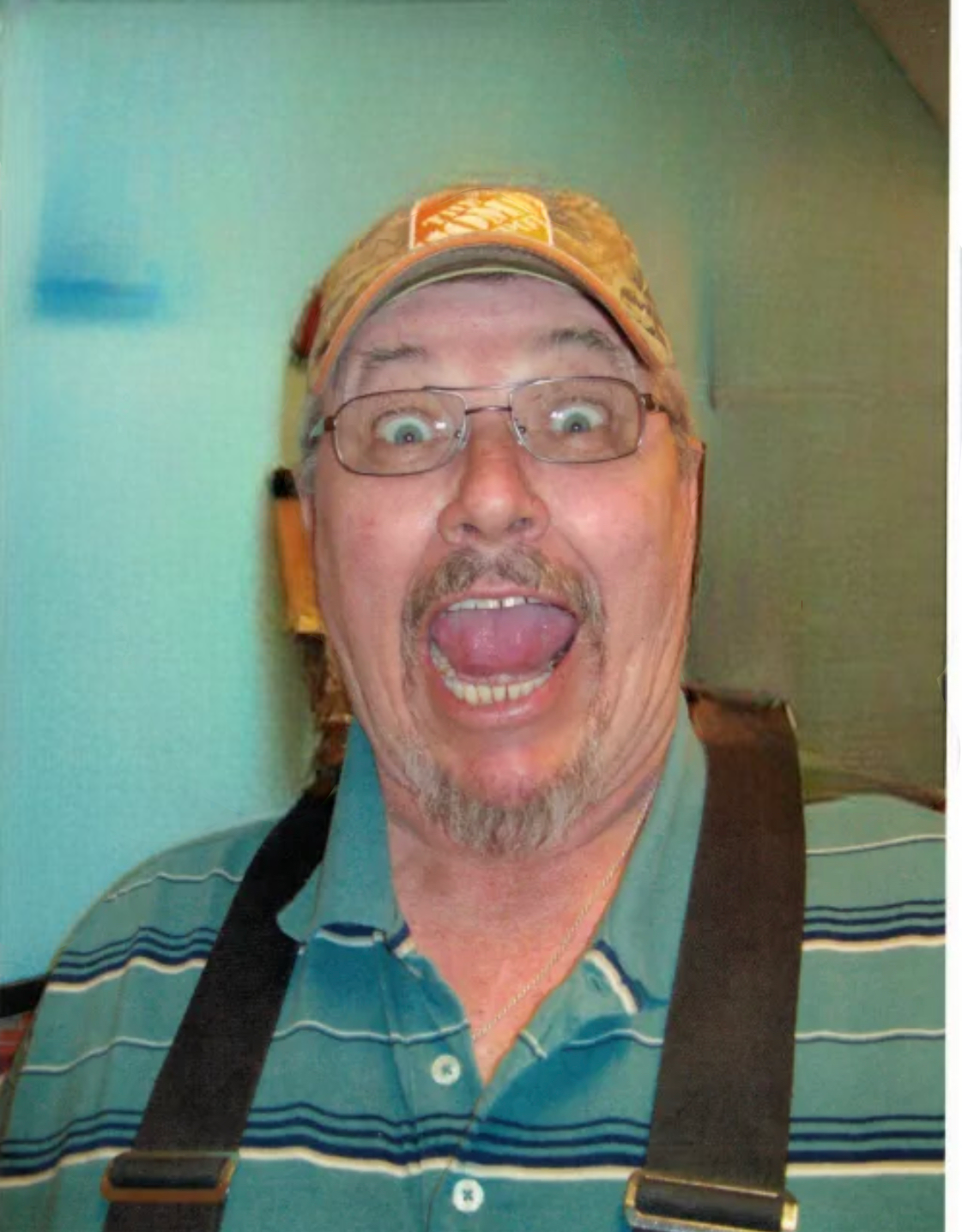 David was a massive Dallas Cowboys fan.  He loved working with his hands.  He was always willing to help people with home projects and maintenance requirements.  David was a stubborn, grumpy old man with the biggest heart.  He loved his cats, Chopper and Momo.  David always wanted to own a Harley Davidson motorcycle.

David loved his two kids, Jeremy and Lacey. He stepped up to help raise two boys and one girl that weren’t his, and he did so at the drop of a hat without question or complaint.  He did it with a lot of love for those children.

He was preceded in death by his parents, Milton, and Harley Rogers; his wife Janet Rogers; a brother, Larry Rogers and a sister, Donna Hue.

David is survived by a brother, Mike Rogers and wife Kathy of  Mesquite and their son Nicholas; a son, Jeremy Rogers and wife, McKenna and their children, Duke and Dakota, all of Ft. Worth, Texas; a daughter, Lacey Rogers and her son Raiden Epperson of Red Oak, Texas; a stepdaughter, Natalie Fitzgerald Bass of Amarillo and her children, Andrew Garcia and Isabella Garcia; and stepsons, Billy Fitzgerald of Arlington, Texas and Chris Fitzgerald, of Sasebo Japan.