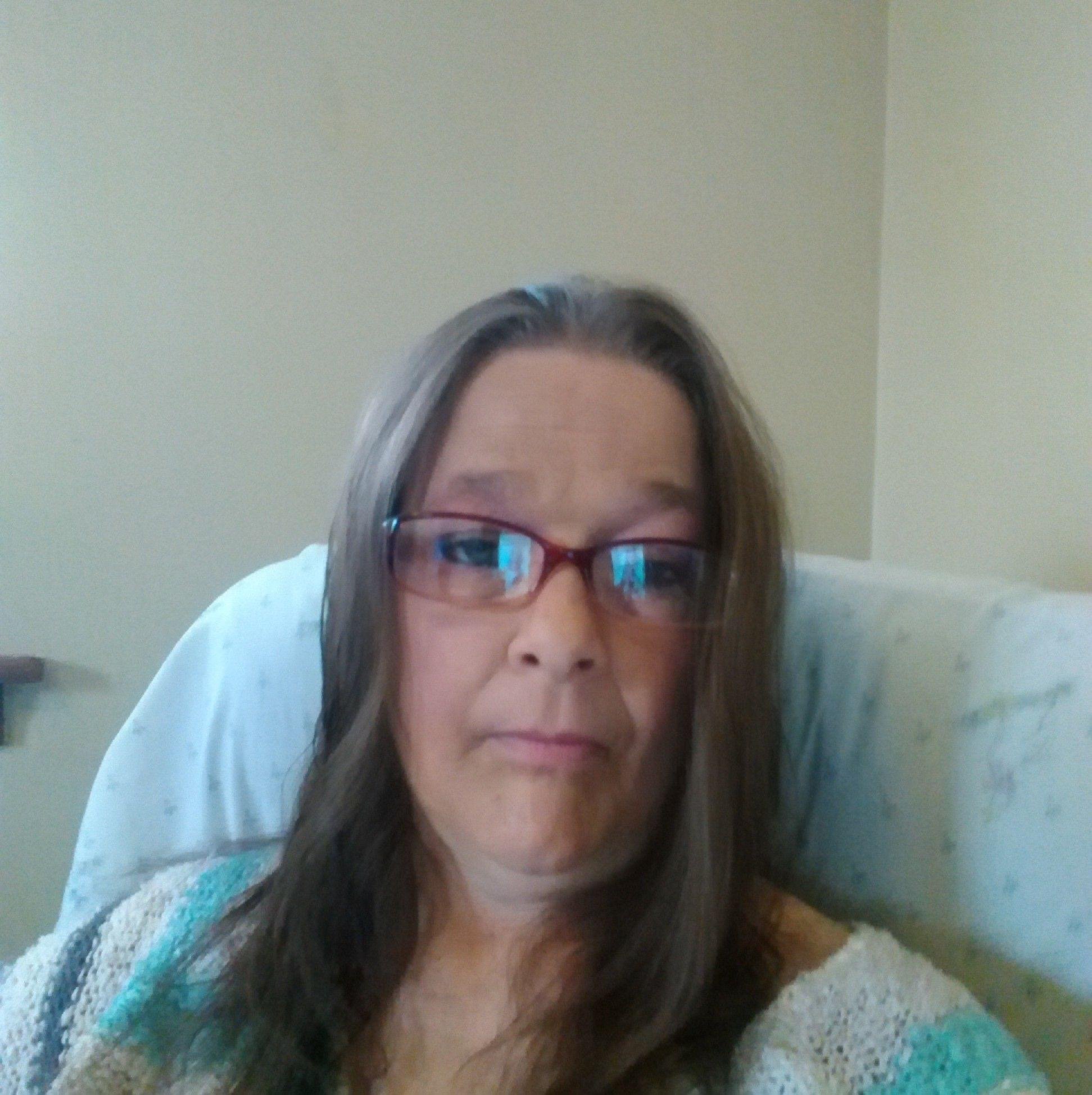 Debbie Jean Fike, age 61, of Amarillo, Texas, went to be with her Lord and Savior on April 11, 2022, in Amarillo. Debbie Jean Fike was born on March 4, 1961, to Robert and Willene Fike in South Haven, Michigan.

Cremation is taking place and a Memorial Service will be held at a later date in Michigan with family and friends.

In lieu of flowers, the family suggests memorials be made to BSA Hospice of the Southwest.

“For I know the plans I have for you,” declares the LORD, “plans to prosper you and not to harm you, plans to give you hope and a future.” Jeremiah 29:11