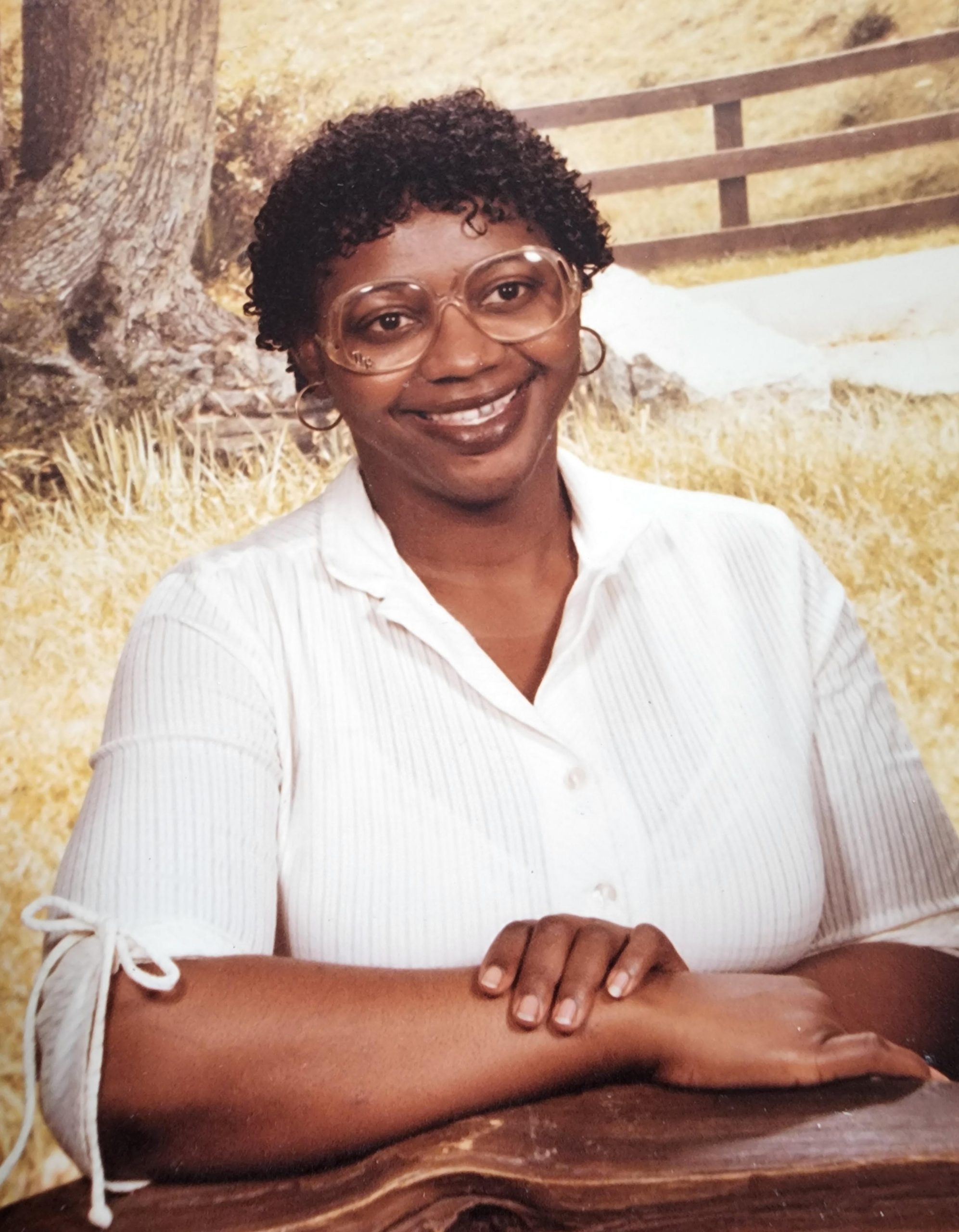 Debbie Louis worked for GTE in Memphis, Texas and was later transferred to Hobbs, New Mexico and San Angelo, Texas. She retired in 2021 from Frontier due to Parkinson’s Disease. She enjoyed reading, singing, dancing, telling jokes, family, spoiling her grandsons, nieces, and nephews.

She is preceded in death by her parents, Mildred and Otho Rogers; four brothers, and one sister.

Those left to cherish her memory are her daughters, Bobbie Louis, and Kimberly Malawey of Amarillo; a brother and sister, Opal Means, and Loral Rogers, both of Memphis, Texas; grandsons, Collin and Caleb Malawey of Amarillo, and a host of nieces, nephews, cousins, and friends.