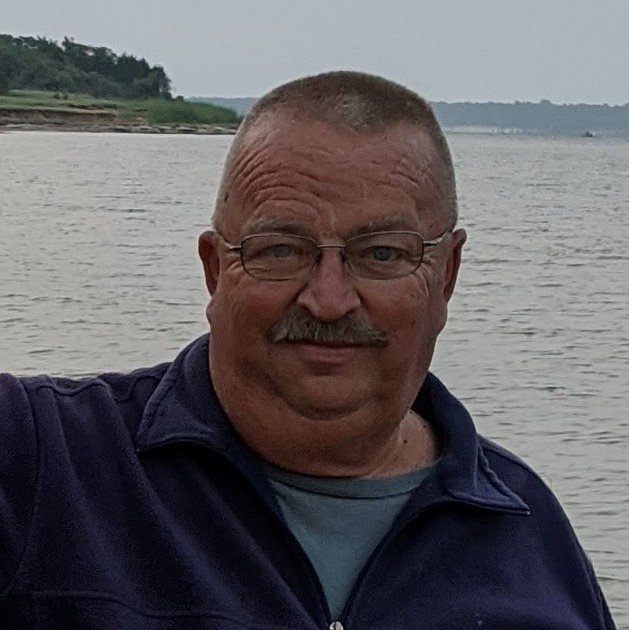 Dennis Eugene Wilson, 61, of Amarillo, Texas, was born September 25, 1960, to Marion and Marie Morris in Bremerton, Washington. He was adopted at age 6 by Jack and Billie Wilson of Amarillo, Texas. He passed away on December 5, 2021, surrounded by family.

Dennis married Troyce Beard on August 9, 1980, in Amarillo, Texas. They were married 41 years and 4 months at the time of his passing. Dennis enlisted in the United States Air Force in 1979 and ended his service in 1983. Afterward, he worked in the restaurant industry for many years. In 1996 he began working for the Texas Department of Criminal Justice and retired in 2014, at the rank of Lieutenant.  After retirement, Dennis enjoyed spending time with his grandkids, woodworking, fishing, and watching the Texas Rangers.

Dennis was preceded in death by his biological and adopted parents; two sisters, Bonnie Maggard, and Sheryl Bennett; his father-in-law and mother-in-law, Virgil and Roberta Beard.

In lieu of flowers, the family suggests donations be made to: