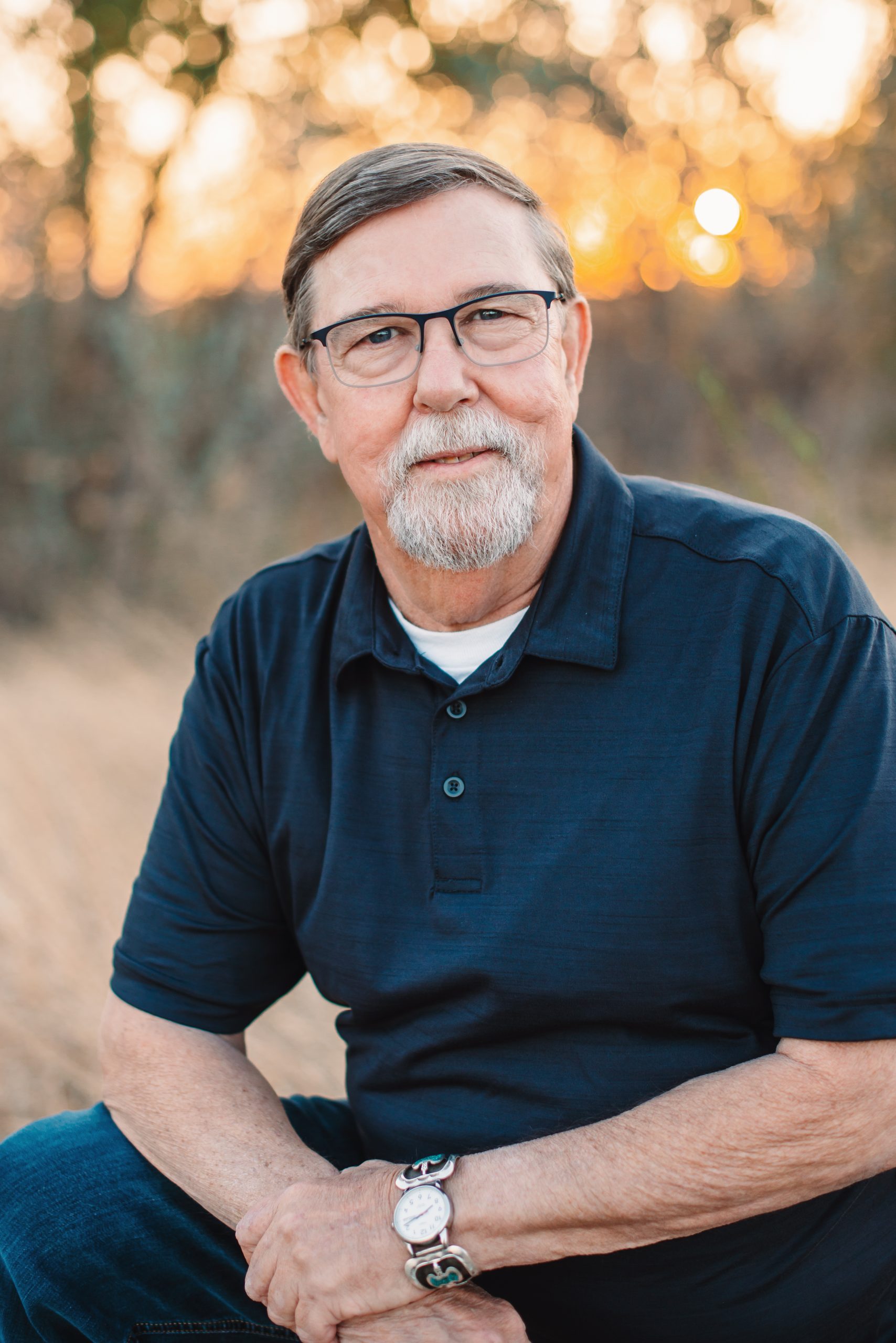 Dennis was born May 16, 1955, to Joseph and Pauline Bailey in Amarillo. He was named after Paul Townsend, his mother’s twin brother. Paul was a football and track star from Groom, TX and he died in 1944 in World War II and is buried in France.

Dennis had a happy childhood. He was mischievous and insisted on having fun. He was a likeable person and made friends easily. Once Dennis made a friend, they had a friend in him for life. He could always be counted on for support and to stand up for those that needed defending.

He graduated from Amarillo High School and went on to work for Santa Fe Railroad, Progress Rail Service Corporation and Charley’s Autos, all in Amarillo. Many of his coworkers became lifelong friends. Dennis was good with his hands and was quick to lend a helping hand to anyone in need. Giving was his second nature, a trait he undoubtedly inherited from his mother. Dennis Bailey never said “no” to anyone.

Dennis was a devoted father to his two girls, Michelle and Monica, and a remarkable Peepaw to his six grandchildren. It was his greatest joy to watch them do what they loved. He attended every game, school event, and sporting event he could. They say he cooked the best breakfast following sleepovers, and if anything needed fixing, Peeps could fix it! Dennis also took great pride in sharing
his mechanical wisdom with his sons-in-law. His family was his purpose in life.

In retirement, he enjoyed camping and fishing with his family. He particularly enjoyed going to his nephew’s ranch with his brother-in-law, Mike O’Neal, and fishing endlessly in their own personal “honey hole.” Dennis loved shopping at garage sales and estate sales and finding all kinds of treasures for his family. His empathetic and kind heart will forever be imprinted on all those who loved him.

He was preceded in death by his father, Joseph L Bailey; his mother Pauline Townsend Bailey; a sister, Barbara Bailey Turpin, and a nephew Stan Turpin.