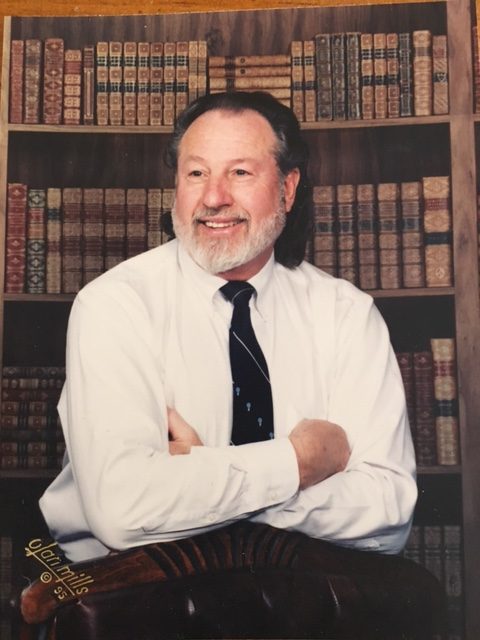 A family lunch is scheduled for 11:00 a.m. prior to the Memorial in the ROC.

Donald was a rock-solid man of God with strong family values. He loved the Lord and had a heart for His word. Donald was a kind, loving brother, and father.

He was preceded in death by his parents, William and Ruth Snow; his siblings Charles Henry Snow, Orville Snow and Maggie Snow, and his nephews William Shawn Snow and Jeremy Bryan Snow.