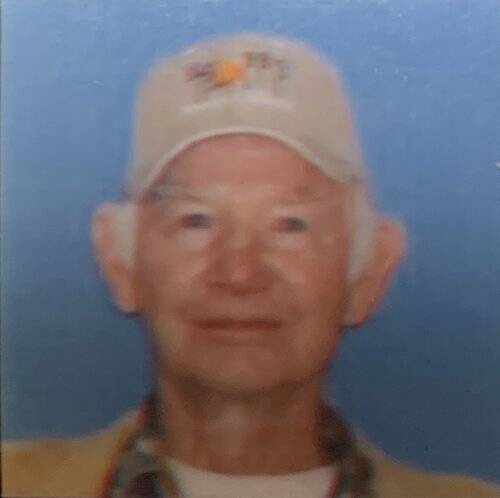 Mr. Smith had one of the biggest hearts, and the most beautiful smile you ever seen. He never met a stranger and would do anything for anybody.

Eddie worked for ASARCO for 45 years and most people knew him by “RED”.

He was preceded in death by his first wife Jane Smith. They were married September of 1956, in Amarillo, Texas.

Funeral service will be held Wednesday, August 5th, 2020 at 11:00 A.M. with a viewing 1 hour prior to the service. Internment at Llano Cemetery following the Service.

Arrangements are under the care of Lighthouse Funeral and Cremation Services

To watch the Live Funeral broad cast please click on the button below 15 minutes before the service starts.