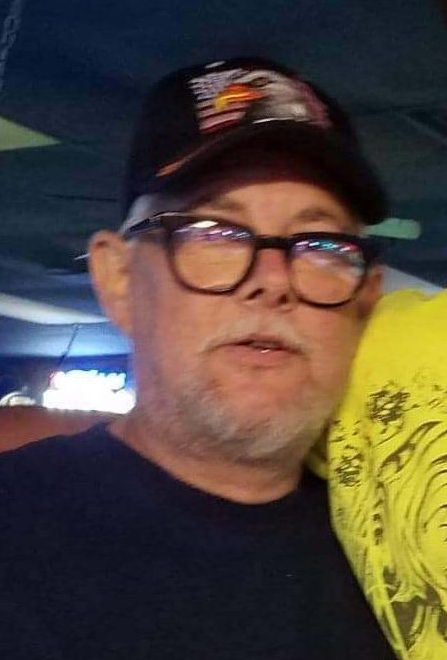 As most of you know our father Edward Johnson was a very hard headed and stubborn man who gained his wings and went home to his mom, dad and brother on November 24th, 2020 at 4:54 am after a long and hard fought battle with Kidney failure.

He enjoyed listening to music and singing along to his favorite songs. He also enjoyed playing pool with friends and family. His days were spent with family and friends and spending as much time as he could with his grandchildren and then being at home with his dogs coco and bear. He was an avid sports fan and enjoyed watching his cowboys and spurs whether they were winning or losing and his Texas Rangers.

He is survived by his four sons Jonathan, Roger, Shawn and Justin Johnson, his brothers David Turlington and Curtis Sanders, his sisters Dee Anna Sanders and Cindy Sanders, multiple nieces and nephews and multiple grandchildren.