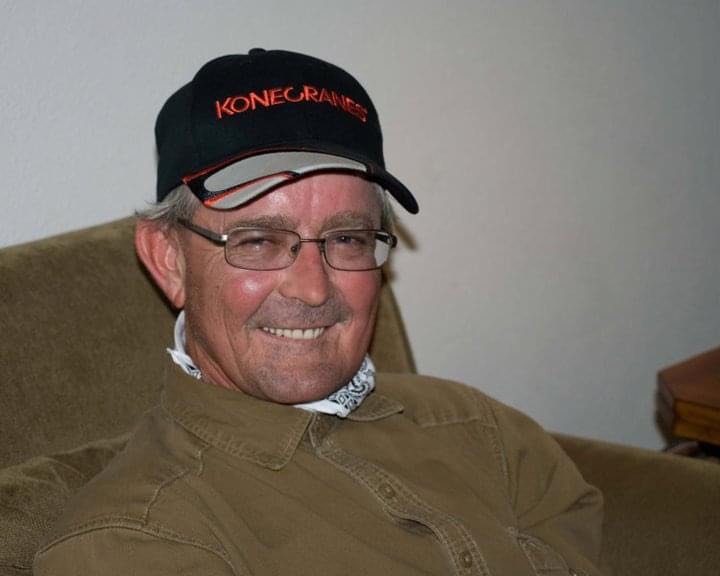 A celebration of life will take place at a later date to be decided.

Ernest was born April 6, 1962, to William Beal and Barbara Davenport in Albuquerque New Mexico. Ernest spent his early career as an owner of multiple motorcycle shops. He enjoyed working on and riding all motor vehicles. Later in life he went on to work in specialized fields, such as a maintenance electrical engineer. In his spare time, he loved watching NASCAR, and spending time with his grandkids.

Ernest was preceded in death by his grandparents Ernest and La Nell Davenport, and his brother William DeMoss.

In Lieu of flowers the family suggest donations be made to Saint Jude Children’s Research Hospital @ https://www.stjude.org/.