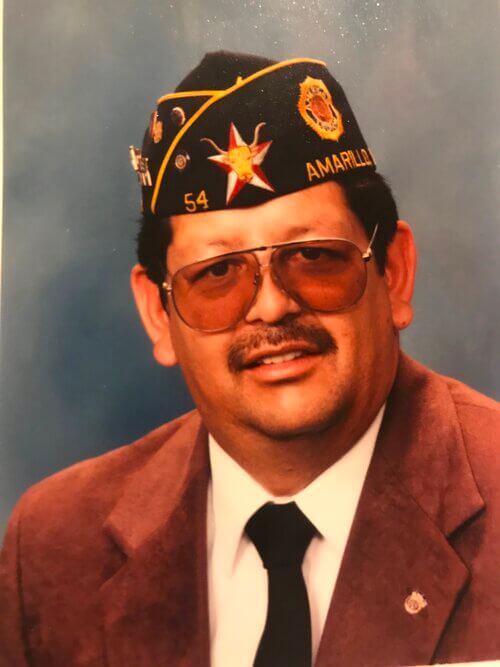 Eugene was born November 5, 1946 in Amarillo to Manuel and Jane (Sanchez) Velasquez. He married Frances Ames in Amarillo. Together they raised three children, Michell, Calinda, and Eugene, Jr. Eugene proudly served his Country in the U.S. Army in Vietnam. He worked at Southwestern Public Service Company until his retirement in 1996.

He was preceded in death by his beloved Frances, and his parents.

In lieu of flowers please consider a donation in Eugene’s memory to the American Legion, Hanson Post 54, Amarillo, TX.