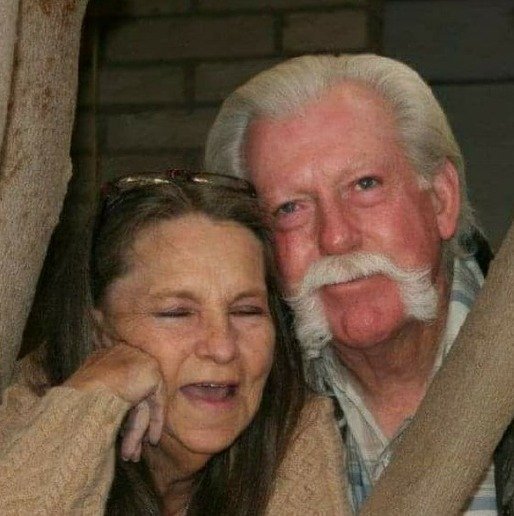 Memorial Services will be held at 1:00 p.m. on Saturday, September 18, 2021 at Lighthouse Funeral Home Chapel, located at 3707 S. Wolflin in Amarillo.

Vic was a kind, loving husband and father. He married the love of his life, Kathie Kay Cook on April 18, 1969. He was a hobbyist. He enjoyed making silver and turquoise jewelry for many years. He created the designs and they were beautiful. He built and raced cars for drag-racing. Vic and his son, Troy started racing at the dirt track in 2000. He could fix anything, including their family home which he renovated from a one-story to a two-story home. Vic was a jack-of-all-trades; he always had some new adventure going on. Vic lived well, and truly lived his best life. He lost his true love just last month, in August, and he truly was broken-hearted. His family rejoices in the fact that he and Kathie have once again been reunited.

Vic was preceded in death by his parents; his daughter, Mendy Lynn Webb; his sister, Mary Sue Shelton, of Duncan, Oklahoma, and his beloved bride, Kathie Kay Webb.

Those left to cherish his memory are his son, Troy Webb, and wife Melissa, of Amarillo; his sister-in-law, Quinna Sue Greer of Costa Rica; his brother, Jack Webb of Duncan, Oklahoma; his sisters, Juretta Burris, and Denise Evans, both of Midwest, Oklahoma; his three grandchildren, McKenzie Webb, Ashton Call, and Jared Webb, all of Amarillo, and two great-grandchildren, Bentley and Baylor.

“Love is patient, love is kind. It does not envy, it does not boast, it is not proud. It is not rude, it is not self-seeking, it is not easily angered, it keeps no record of wrongs. Love does not delight in evil but rejoices with the truth.” 1 Corinthians 13:1