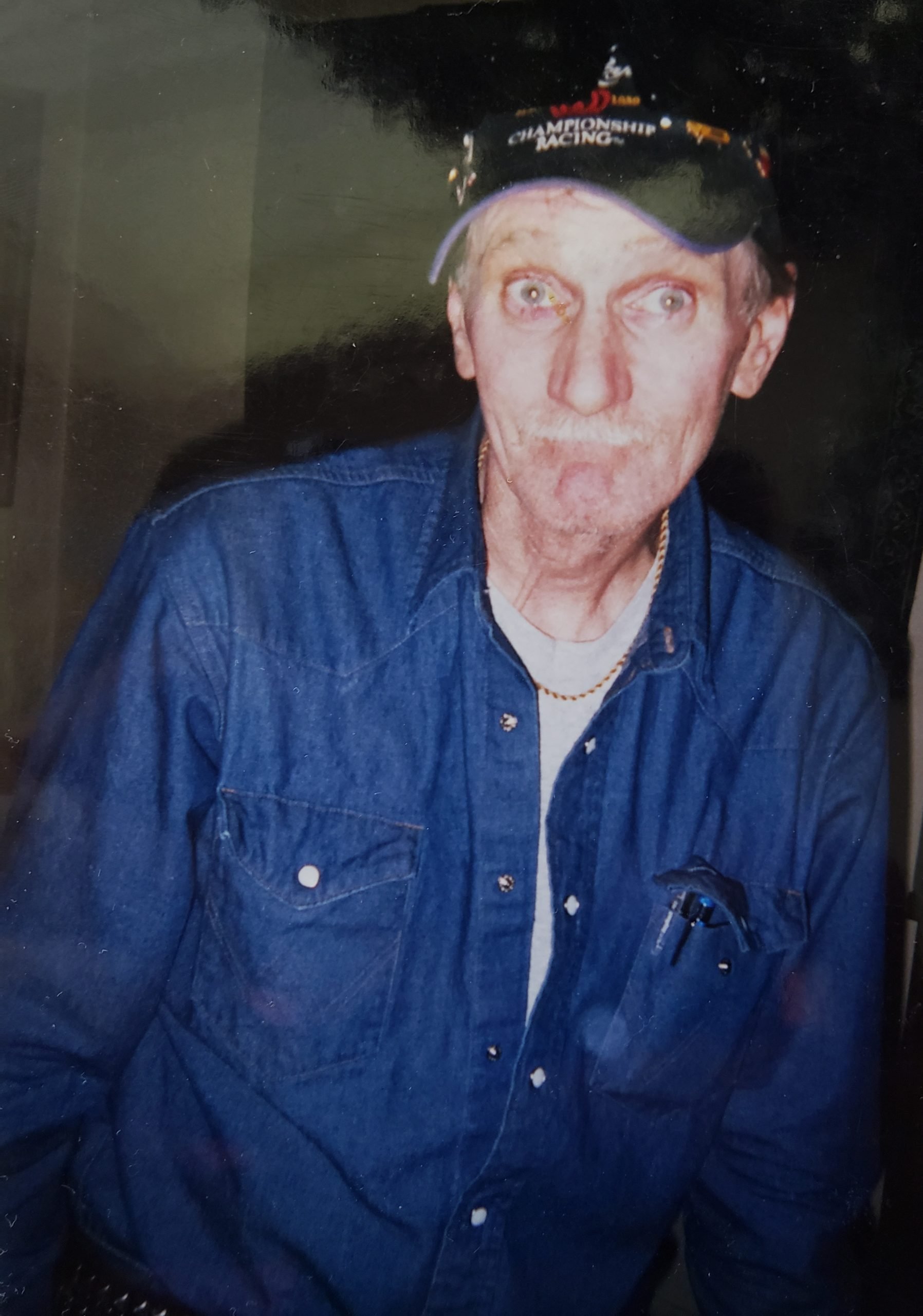 A memorial service is scheduled for 2:00 p.m. on July 15 at Faith City Mission located 600 N Tyler 79101. Reverend Robert Burton will officiate. Flowers, donations and condolences may be offered at time of service at the Faith City Mission.

Gary was born in Amarillo on May 14, 1955 to Denzil Lewis and Dorthea Lue Lewis. He pursued his love for nature by running a landscaping business until his retirement.

Gary loved to spend his time outdoors camping, hunting and fishing. He loved to travel around the country meeting new people and making lifelong friends along the way. He loved to find work during his travels assisting with the cleanup efforts of natural disasters such as Hurricane Katrina and the catastrophic tornado season that struck “Tornado Alley” in 2013. Gary was known as a very generous and caring man to all of the people that he came across during his life. He will be deeply missed by his family and friends to whom he brought joy and laughter to their lives.