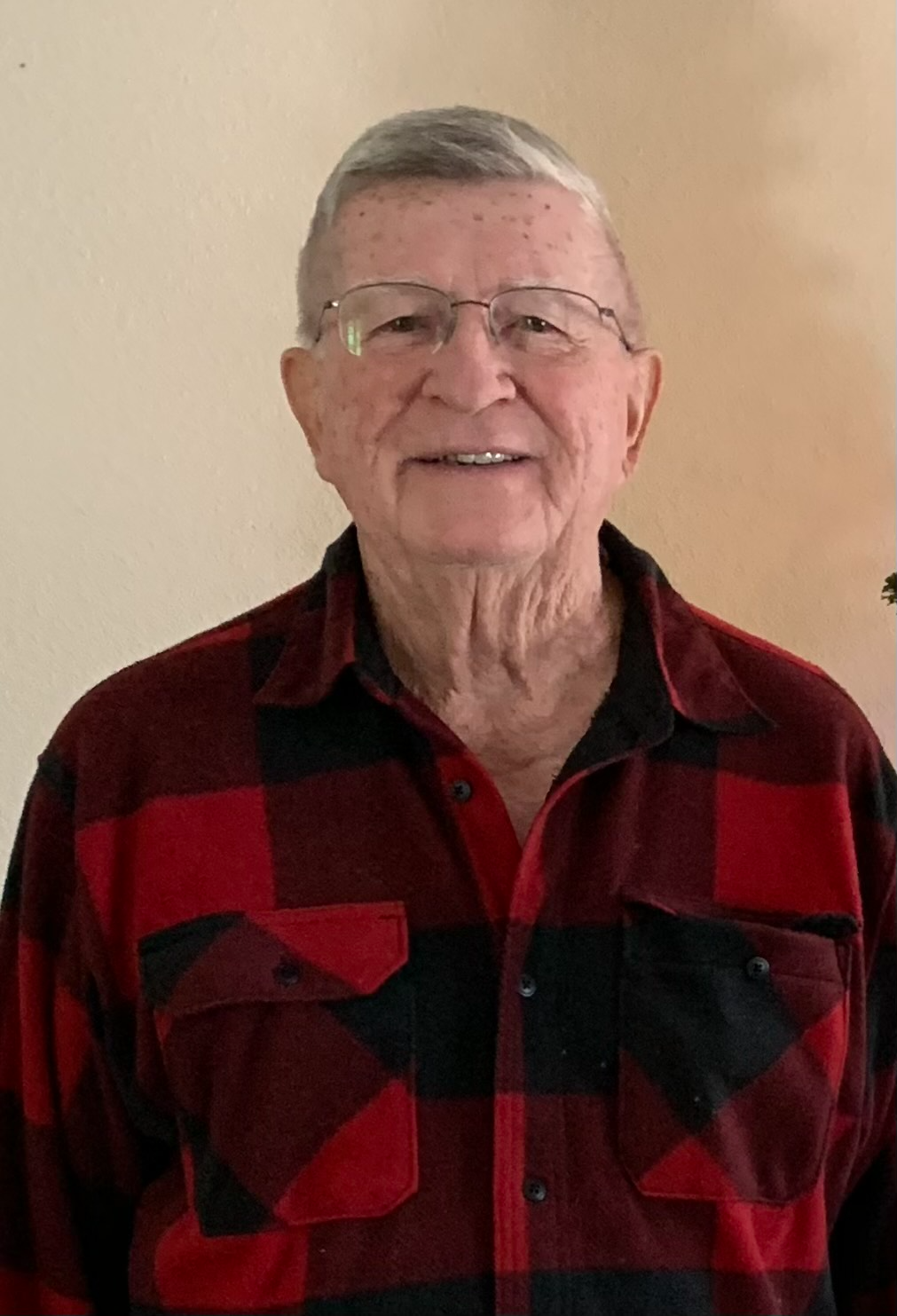 Services will be held at a later date.

Gordon Dean Cramer was born November 4, 1937, in Bellwood, Pennsylvania, and went to be with his Lord and Savior Jesus Christ on January 21, 2022, at the age of 84. He was raised in Wilson, New York where he graduated from Wilson High School.

He loved traveling across the United States in his car visiting family and friends. When he wasn’t traveling he was home enjoying morning coffee with neighbors or going to his favorite doughnut shop. He loved going to church where he was active in the choir and helped with Sunday School and Vacation Bible School. He was always ready to lend a hand and loved a good bargain.

He spent 30 years working with the airlines, starting with Braniff International Airlines, going on to American West Airlines, Hawaiian Airline, and Western Pacific Airlines. He had colleagues he knew in just about every city from his time in the airline business or instructing airline students at the International Air Academy in Vancouver, Washington.

Since Gordon was so well-loved and so many have memories of their time with him, we would love to have you share your memories and stories in the Memories and Photo section of his page.

He was preceded in death by his parents Carl and Dorothy, brother Marshall (Bud), and sister Dorothy (Dot).

Gordon is survived by his two daughters, Johanna Cramer and Christina Cramer; Michael who he thought of as a son; ex-wife Analee; five grandchildren, Amber, Sean and wife Uyen, Rachel and Jacob, and three great-grandchildren, Johnathon, Lyla, and Jackson. He is also survived by his brother Bob and wife Judee; sisters Pat, Carol, and husband Len; and his many cousins, nephews, and nieces. He had many friends who thought of Gordon as a dad.

In lieu of flowers, Braniff International Foundation has set up a special link for donating in Gordon’s memory. Braniff had a very special place in his heart and life.